Daniel Barenboim, who has been ill for a long time, resigns as general music director of the Staatsoper Unter den Linden. 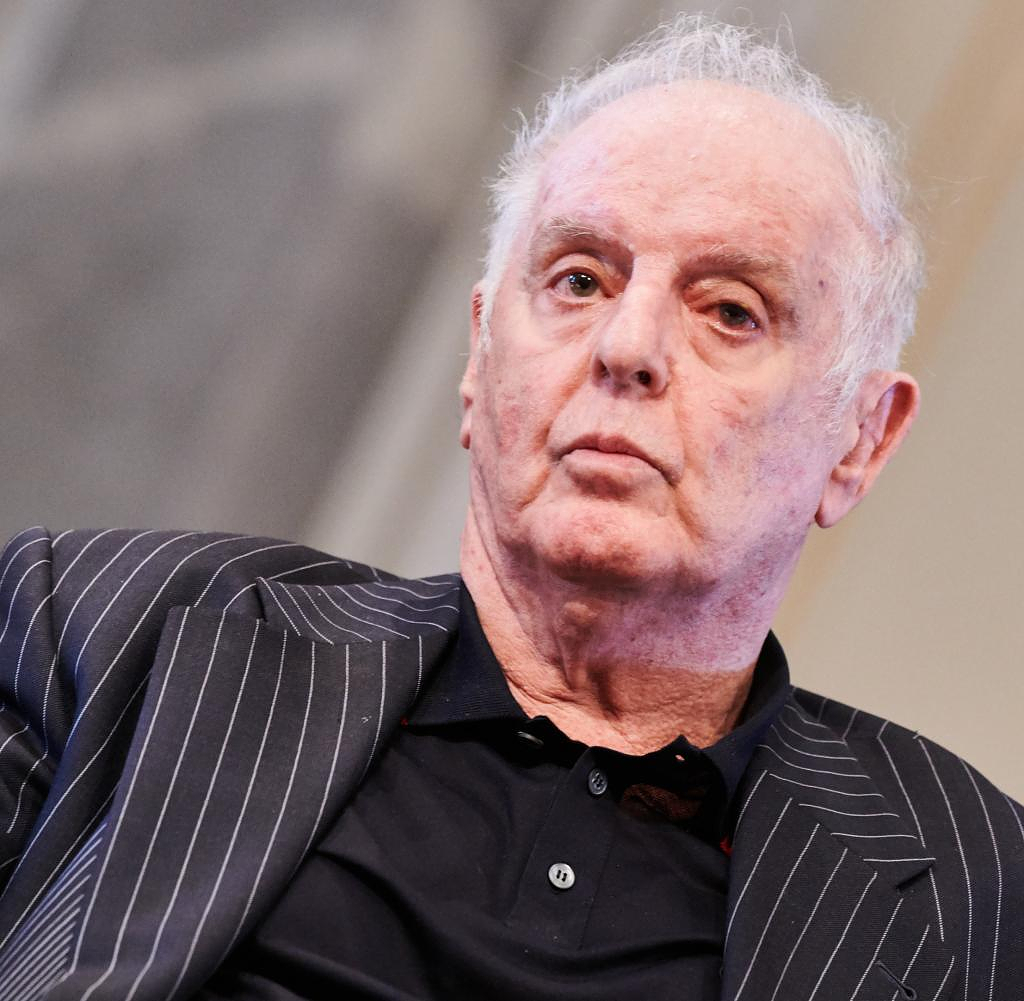 Daniel Barenboim, who has been ill for a long time, resigns as general music director of the Staatsoper Unter den Linden. The 80-year-old announced this on Friday in Berlin.

“Unfortunately, my health has deteriorated significantly in the last year. I can no longer provide the performance that is rightly demanded of a general music director," Barenboim said in a statement. "Therefore, I ask for your understanding that I will give up this activity on January 31, 2023." He asked Senator for Culture Klaus Lederer to terminate the contract at the specified date.

In a statement, Lederer was "convinced that Daniel Barenboim made the right decision". The decision put the well-being of the State Opera and the Staatskapelle in the foreground. "All of this deserves the greatest respect."

Barenboim only returned to the conductor's podium at the turn of the year. He conducted Ludwig van Beethoven's Ninth Symphony in Berlin last Saturday.

At the beginning of October, Barenboim announced that he now had to concentrate as much as possible on his physical well-being. "My health has deteriorated over the past few months and I have been diagnosed with a serious neurological condition," he wrote.

The State Opera had to cancel a concert planned for his birthday in the Berlin Philharmonic, where Barenboim was supposed to play the piano. Previously, Barenboim had already had to give up conducting the new production of Richard Wagner's "Der Ring des Nibelungen" at the State Opera, which was realized for his birthday. He was replaced by Christian Thielemann and Thomas Guggeis at the podium. Thielemann also represented Barenboim during the Asian tour with the Staatskapelle.

Recently, Barenboim had failed several times. In February he underwent surgery on his spine.

‹ ›
Keywords:
NewsteamBarenboimDanielDeutsche Staatsoper Berlin (Unter Den Linden)TexttospeechKrimiDaniel BarenboimStaatsoperDirigentenpult
Your comment has been forwarded to the administrator for approval.×
Warning! Will constitute a criminal offense, illegal, threatening, offensive, insulting and swearing, derogatory, defamatory, vulgar, pornographic, indecent, personality rights, damaging or similar nature in the nature of all kinds of financial content, legal, criminal and administrative responsibility for the content of the sender member / members are belong.
Related News