A few years ago, a few gallery owners decided to broaden Munich's horizons. 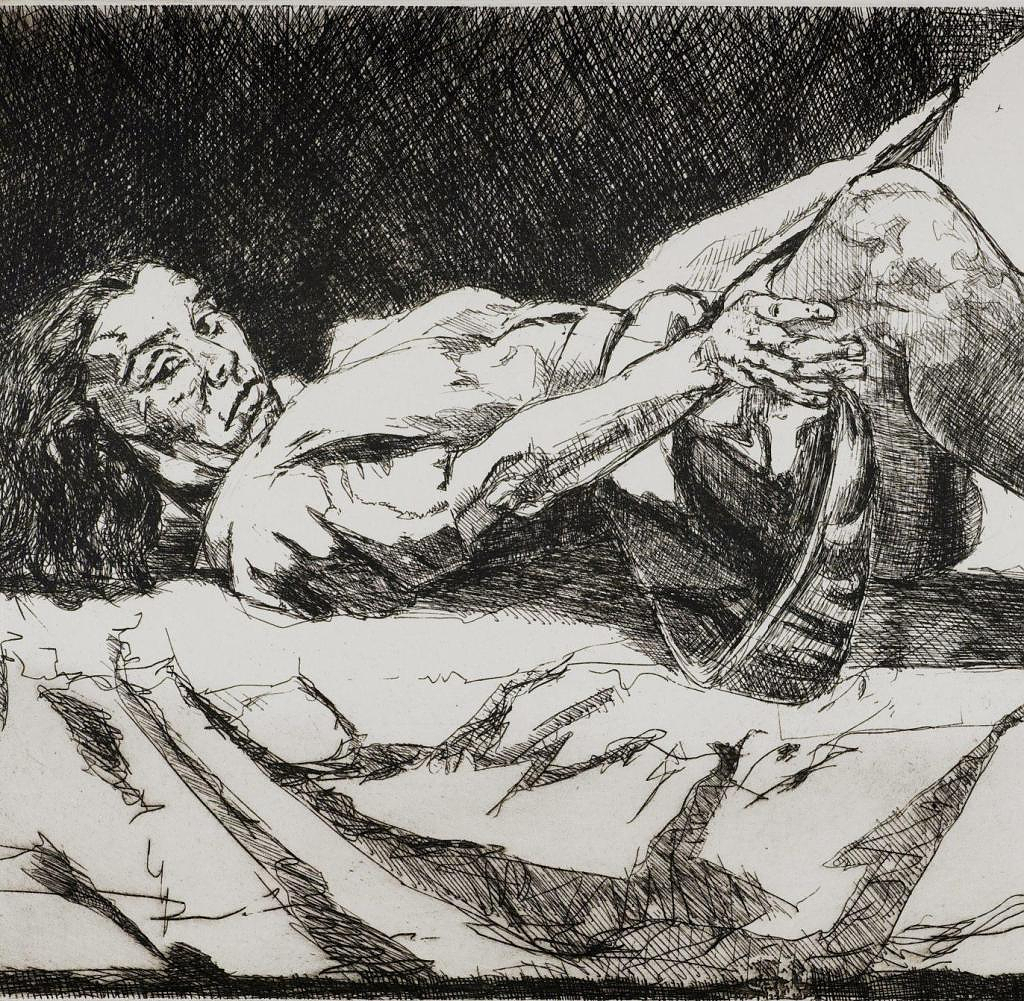 A few years ago, a few gallery owners decided to broaden Munich's horizons. They invited colleagues from Germany and abroad to exhibit in their gallery at the end of the summer. These tandem presentations with often surprising results were exciting and informative.

Despite the signs of the pandemic, the initiative has gradually developed into an original festival: "Various Others". More and more museums and institutions have joined. It is precisely this mixture of culture and market that is very appealing.

One exhibition in particular will be remembered this year: Fred Jahn, senior at Galerie Jahn und Jahn, is showing pastels, drawings and prints by Paula Rego in collaboration with the London galleries Victoria Miro and Christea Roberts - a homage to the June age artist who died at the age of 87. In 2013, Jahn organized her first solo exhibition in Germany.

She wants to tell, Rego once said, what moves and touches her, what she feels and experiences, transforming it into a story – and finding images for it. She has created fairytale, cruel and overwhelming works.

Ruthless like Goya, bold like Daumier and full of mockery like William Hogarth, whose drastic style fascinated her. In an etching cycle for his social satire "Marriage à la Mode" she designed the death of the protagonist in the arms of his coquettish wife as a Pietà motif with a comic touch.

Born in Portugal in 1935 and educated at the Slade School of Fine Art in London from an early age, Rego spent her childhood and adolescence in the unhealthy climate of the dictatorial Salazar regime in Lisbon. Those were years of oppression, lies, prohibitions and threats. But she could commute between worlds.

In London, Rego initially studied more tolerated than recognized. She moved in the clique around Francis Bacon and Lucian Freud, where she also met her later husband, the painter Victor Willing.

Their complicated relationship was riddled with economic problems, early abortions, mutual infidelity – and great, lifelong respect for each other's artistic achievements. In 1966, Willing was diagnosed with multiple sclerosis. Even when he was no longer able to work, he remained an authoritative critical authority for Rego until his death in 1988.

There is a pastel of hers with a woman in a colorful dress lying curled up on a man's jacket; exhausted and at peace. The struggles and unbreakable intimacy of this relationship are palpable - and harrowing.

Of course, abortion was illegal in Portugal under President Salazar and beyond. There were plenty of opportunities, but the women put their health and lives at risk. In 1999, after a failed abortion referendum, Rego created a series of untitled works that radically and poignantly vary the subject: portraits of unknown women in their emotional distress and loneliness, burdened with guilt and pain.

These paintings were first exhibited at the Gulbenkian Museum in Lisbon in 2007, when a second referendum was due. And they held iconic importance in the Portuguese women's successful struggle. A series of etchings that were published in the daily newspapers was also decisive. Jahn und Jahn has a number of prints of these motifs on offer.

Paula Rego mainly worked with pastels, also in large format (from 140,000 euros). In doing so, she built up various layers alternately with hard and soft chalk, scratching them out in places in order to achieve a lively texture. Later she made life-size stuffed creatures – humans and animals, dogs and rabbits.

In her pictures, too, she has humanized rabbits, equipped them with dresses and staged them in classic poses. Rego thought it was sometimes easier to make animals do strange, sometimes horrible things than humans.

Anyone who believes that Rego is one of those indomitable warriors who confront the evils of this world with harshness, see men merely as a hurdle and abhor the art world is wrong. The artist, who was shaken by misfortune and injustice throughout her life, has developed a viable life concept with humor, conscientiousness, therapies, self-doubt and a not inconsiderable degree of radicalism.

She judges and formulates coolly, trusts her observations, is self-confident and, above all, reflects enough not to get caught up in cheap feminist platitudes. Instead, she was always careful to strictly separate her artistic work from her family situation. "It was brush or baby," she once pointed out.

After the company inherited from Rego's father went bankrupt under Willing's management, the young family with three small children moved to London in the mid-1970s and fought for a new start. But international attention stayed away for a long time.

In 1988 Rego had his first major solo exhibition outside of Portugal at the Serpentine Gallery, and then in 1991 at the Tate Gallery, also in London. In 2009, the Casa das Histórias Paula Rego was built in Cascais on her own initiative.

An “Oratorio” is currently installed at the Venice Biennale. The center of the darkened cabinet, modeled on a prayer room, is a scenically painted winged altar. But the stories and events that Rego drastically tells here in the old masterly manner have nothing to do with doctrines of salvation or religious embellishment.

They are highlights of human tragedy. Each individual motif deals with the inevitability of fate, loneliness, death and the devil, the curse of evil.

‹ ›
Keywords:
RegoPaulaMalereiAntiAbtreibungsAktionenAbtreibungPortugalLissabonMünchenSlade School Of Fine ArtLondonKrimiPaula RegoVenedigWilling Multiple Sklerose
Your comment has been forwarded to the administrator for approval.×
Warning! Will constitute a criminal offense, illegal, threatening, offensive, insulting and swearing, derogatory, defamatory, vulgar, pornographic, indecent, personality rights, damaging or similar nature in the nature of all kinds of financial content, legal, criminal and administrative responsibility for the content of the sender member / members are belong.
Related News