Annie Ernaux crowned Nobel Prize for Literature "for her courage"

Annie Ernaux is rewarded for "the courage and the clinical acuity with which she discovers the roots, the distances and the collective constraints of personal memory", explained the Nobel jury. 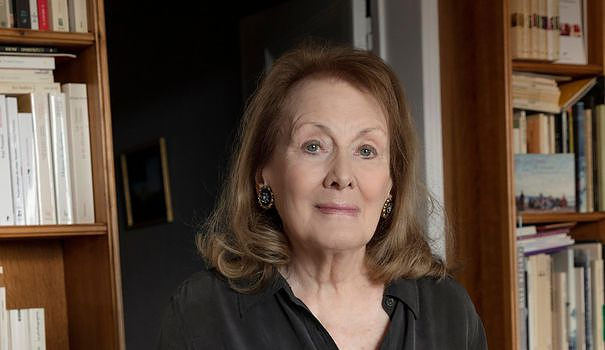 Annie Ernaux is rewarded for "the courage and the clinical acuity with which she discovers the roots, the distances and the collective constraints of personal memory", explained the Nobel jury. The French novelist was awarded the Nobel Prize for Literature 2022, this Thursday, October 6.

Annie Ernaux takes over from the Tanzanian novelist Abdulrazak Gurnah, and the American poet Louise Glück, the two Nobel Prize winners for literature in 2021. Recognized for her feminist and social commitment through her essentially autobiographical novels, the author of "Le Young man", his last work published by Gallimard, or "La Place", his first great success published in 1983, had been rewarded by the prize of the Berlin Academy as well as the Formentor prize in 2019, as well as by numerous rewards before.

The novelist from Seine-Maritime bows today before the “very great honor” conferred on her by this award. But also in front of "a great responsibility". "That is to say to bear witness (...) to a form of fairness, justice, in relation to the world", reacted the winner to Swedish television SVT.