The re-opening of cinemas in the world is accelerating

Based in Brussels near the European Commission, the Unic (International Union of cinemas) is the lobby of european cinemas. He updates the list on a country by 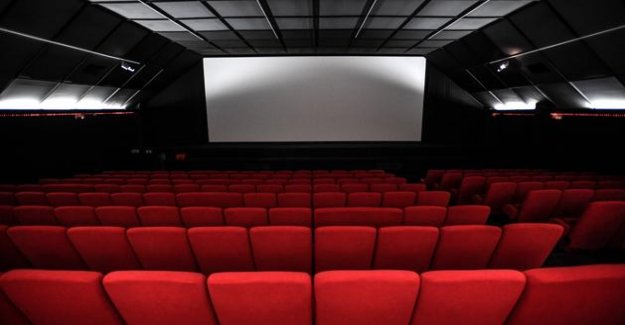 Based in Brussels near the European Commission, the Unic (International Union of cinemas) is the lobby of european cinemas. He updates the list on a country by country re-openings of cinemas in the world. Here is the situation at the Thursday may 28th. One thing is for sure: France is the country with the largest cinema in Europe with more than 213 million entries and more than 2000 cinemas will be one of the last countries to re-open on the old continent.

read also : Coronavirus: the cinema hoping to reopen their doors in July

Finland, the netherlands, Portugal and Kosovo have re-opened their rooms on the 1st June. They will be followed by Greece, Switzerland, (8), Ukraine (10), and Italy and Romania (15).

The last to reopen: Ireland, August 10

In July, Austria and Estonia provide for the recovery for the 1st, Sweden is positioned on the 3 July and the Great Britain on the 4th of July. Cyprus aims the 14.

The latest countries to reopen in Europe will be in Ireland on 10 August.

in The United States, only a hundred of the 33 000 cinema has re-opened including in Texas and in Georgia where the governors are relatives of Donald Trump. Large circuits such as AMC (owned by the chinese giant Wanda),Cinemark, and Regal have not yet announced an exact date.

Lack of new films to put on the poster, they prefer to wait until the end of June early July to start the season of hollywood blockbusters.

In China, where the multiplexes of shopping centres were re-opened on march 20, before being closed five days later, the eyes turned to the plan of Beijing. According to a document that summarizes the latest meeting of the China Film Bureau, state body in charge of the seventh art, Beijing is considering a possible resumption of 70 000 rooms in early June, or these days.

In South Korea, the theatres were reopened at the end of April. In Japan, the multiplexes

The editorial team conseilleRobots, rooms privatised or drive-in... The world is looking for solutions to reopen the cinémasCinéma : containment allows the outputs of the new VODParis, the city of the 420 screens of cinémaSujetsSalles of cinémaMultiplexesAucun comment