The death of Lennie Niehaus, composer of the bridges of Madison county and a friend of Clint Eastwood

An anniversary of mourning for Clint Eastwood. After Anthony James, it is the turn of Lennie Niehaus to take his leave. The composer of films, a saxophonist and 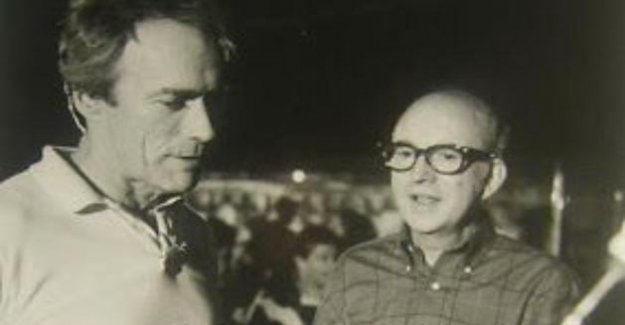 An anniversary of mourning for Clint Eastwood. After Anthony James, it is the turn of Lennie Niehaus to take his leave. The composer of films, a saxophonist and friend of the actor and director has died at the age of 90 on may 28, at his daughter's home in Redlands, California, according to The Hollywood Reporter .

the Son of a violinist, Lennie Niehaus was born on 11 June 1929 in Saint Louis, Missouri. In an interview in 2009, it tells the story of how the saxophone became his instrument of predilection : "I liked Harry James, and when I heard tenor saxophonist Corky Corcoran play The Mole in 1942, I wanted to play the tenor saxophone". An instrument that is not the happiness of his father a violinist. "My father was in a state of shock," he remembers. He said to me : “The saxophone ! You play either the piano or the violin, not the saxophone. You will end up playing in a brothel”. In fact, he was right. I played in small clubs and funky later".

studying music at Los Angeles City College, Lennie Niehaus obtained his diploma of music education at Cal State Los Angeles in 1951. After having played the alto saxophone and made arrangements for Phil Carreón and his orchestra, he takes to the road with the orchestra's prestigious Stan Kenton for six months. His musical career then takes a turn when he is called into the army for the Korean war.