The bass player from Nirvana, Krist Novoselic praised the firmness of Donald Trump in the face of the protesters

While the United States is in the throes of a major social crisis, Krist Novoselic takes a position. On Facebook, the former bassist of Nirvana alongside the la 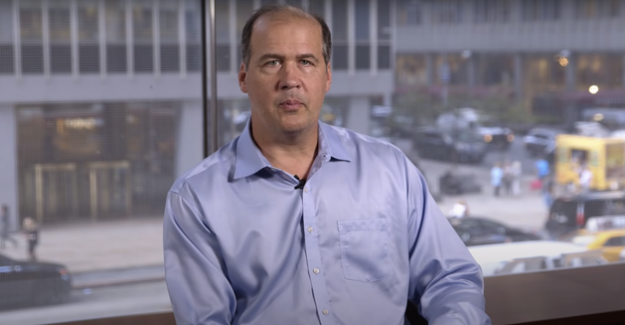 While the United States is in the throes of a major social crisis, Krist Novoselic takes a position. On Facebook, the former bassist of Nirvana alongside the late Kurt Cobain has been very widely praised the president's speech Donald Trump, who spoke on law and order Monday in Washington.

read also : John Boyega in the first line after the death of George Floyd

"Wow!!! I know that many of you don't support it, however, Trump has spoken well with this speech," wrote Krist Novoselic. "Today, social media and television to broadcast a loop of images of the collapse of the company. I agree, the president should not send troops in the States - and it should not be able to do it legally anyway - nevertheless, the tone of his speech is strong and direct", he continued.

These statements of Krist Novoselic have been widely criticised on the social networks, to such a point that the musician has decided to delete his Twitter account and his profile Facebook from public to private. In another post Facebook is visible to all, the rocker held to explain about it. "To clarify some things : as a self-declared, I do not support a major party or a candidate. And it seems foolish to have to say this, but I do not support fascism, and I do not support an authoritarian State. I believe in a civilized society and that we all need to work in this direction", he obliged, finally, to emphasize.

He is going to get ban media

The good sense always ends up by imposing itself.

The outcome of this episode shows that the left hate the stranglehold on public opinion, media: Any notice to be divergent is destroyed, analysis clinical. And then after these morons is going to be: Slim DT is elected president ? how?