We have learned by academician Frederic Vitoux and the sad news was confirmed by her agent, Bertrand de Labbey. Jean-Loup Dabadie died at the hospital of the Pi 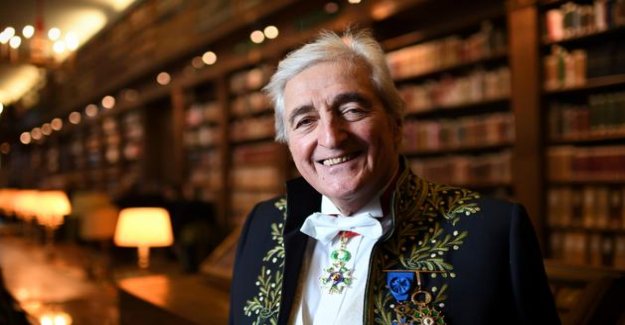 We have learned by academician Frederic Vitoux and the sad news was confirmed by her agent, Bertrand de Labbey. Jean-Loup Dabadie died at the hospital of the Pitié-Salpêtrière hospital in paris this Sunday, may 24, at 13h. He was 81 years old. The circumstances of his death are not yet known. But it would not be a victim of the Covid-19.

The man of letters has written numerous novels, screenplays, sketches, but also the words of some of the greatest successes of its past fifty years. Barbara, Julien Clerc, Reggiani, Sardou, but also Romy Schneider and Jean Gabin were among his greatest interpreters.

"We all go to paradise, even me, that we be blessed or be cursed..." It is Dabadie Michel Polnareff must be one of his greatest hits in 1972. The words of the one who would become immortal in 2008 were deserving of great performers. He has chiselled choruses and verses, tailor-made for the actors. Romy Schneider and Michel Piccoli, for the Things of life, fredonnèrent The song of Helen. "Life, she danced in the body of Romy, she moved in her movements, she walked in his footsteps," explained the author, who, four years after this small masterpiece, in 1974, lent his pen to Jean Gabin.

see also French Academy : how does one become immortal ?