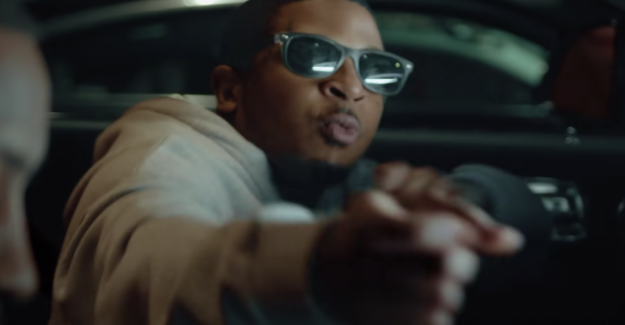 According to the New York Daily News, KJ Balla hitching a ride a little before 22h, when a vehicle is stopped at its level. From the window, the assailant fired five times, hitting the young man in the chest. Transported to Brookdale University Medical Center, the rapper was pronounced dead a few minutes after his arrival. Another man was hit in the shooting but is now out of danger after being hit in the abdomen, back and arms. "There are no arrests at this time and the investigation is ongoing," said the police.

jealousy and envy have invaded your hearts and tore off a very important part of mine.

"He will never return to the house. It was my only child," said his mother, Valencia Smith, collapsed, the New York Daily News. "Jealousy and envy have invaded your hearts and tore off a very important part of mine. I have the broken heart. This will never be the same for me. He was dancing in trains when he was little. And then he started to rap. He was very charismatic. He was really involved in his rap career, waiting for it to take off", she added.

In Back-To-Back, his latest video released last month, KJ Balla had words sadly premonitory. "Keep a (TEC pistol 9mm, editor's NOTE) when I ride in the street, I can't die in the street, then I jump in the cab and I ride on the rhythm", rappait it. KJ Balla had co-founded his own label, Nothing Records and had more than 170 000 listenings on Spotify. His clip Cookin'Up has been viewed more than 1.8 million times.

KJ Balla & Jay Gwuapo - Back To Back