Pixar sets the scene for the first time a character gay in Out, its new short film

Since Friday, may 22, the short film Out signed Pixar is available on the platform of Disney +. Directed by Steven Clay Hunter, who has worked on the animated f 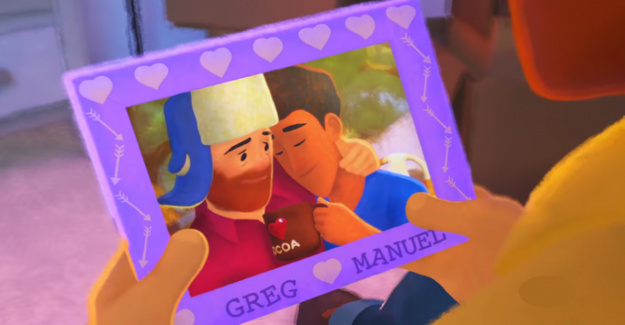 Since Friday, may 22, the short film Out signed Pixar is available on the platform of Disney +. Directed by Steven Clay Hunter, who has worked on the animated film Hercules and Toy Story 4 for example, Out, a film about the coming-out highlights a character homosexual. A first for the studio attached to the firm's big ears.

Out tells the story of Greg who moves in with her boyfriend, Manuel. Only problem, the boy has not yet announced his homosexuality to his parents. A delicate situation to conceal when they come to help with the move. He quickly realizes that there may be nothing to hide at all.