Patrick Poivey, the French voice of Bruce Willis, dies of a STROKE at the age of 72

A voice as inimitable is stilled. Patrick Poivey, great voice actor, died on June 16 at the age of 72 years died of a STROKE. Lovers of Shakespeare, the actor b 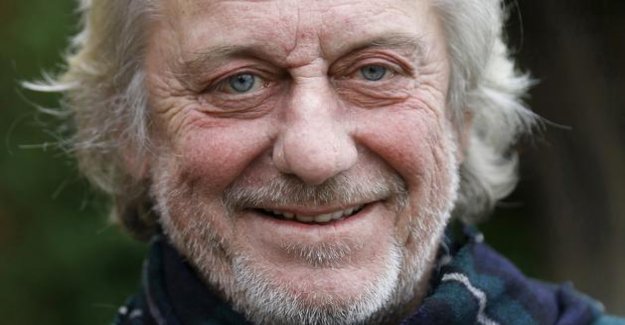 A voice as inimitable is stilled. Patrick Poivey, great voice actor, died on June 16 at the age of 72 years died of a STROKE. Lovers of Shakespeare, the actor began his career in theatre in the early 70's, before exploring the exercise of the post-synchronisation or dubbing thanks to Paul Meurisse.

read also : The production of "4 weddings for 1 honeymoon" is a tribute to Patrick Poivey

In the 80s-90s, he then begins to double of the young early Hollywood such as Don Johnson in Two Cops in Miami, Kyle MacLachlan, in Twin Peaks, or even Mickey Rourke in 9 1/2 weeks. His tone of voice serious and warm, focusing a little sharp, accompanies Tom Cruise at the beginning of his career, especially in Top Gun, Mission Impossible as well as Rain Man. But Patrick Poivey is, above all, the voice record for Bruce Willis since the early days of the actor in the tv series moonlight.