Led Zeppelin : the legendary last concert of the band available online and free of charge

Want a whole lotta love ? It was December 10, 2007. Fans of Led Zeppelin had received a goodly dose of love. And rock ! For the first time since 1988, the quart 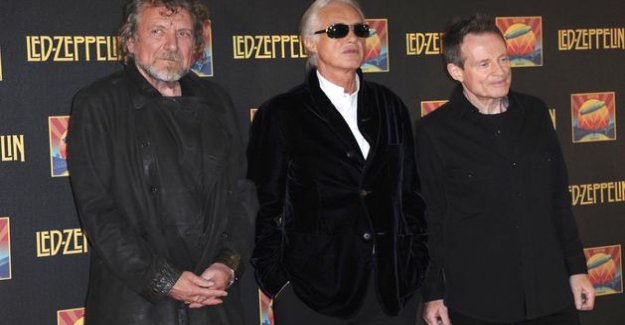 Want a whole lotta love ? It was December 10, 2007. Fans of Led Zeppelin had received a goodly dose of love. And rock ! For the first time since 1988, the quartet members met for an extraordinary concert at the O2 Arena in London. The founders, Jimmy Page, Robert Plant and John Paul Jones were joined by the son of the drummer deceased John Bonham.

A performance of anthology that the members of Led Zeppelin have decided to put in free access on YouTube this weekend. A recording made public Saturday from 21 hours on the following link available for three days only. The opportunity to rediscover the sixteen pieces in the repertoire of the legendary group, entered the Pantheon of hard rock: Stairway to Heaven, Dazed and Confused, Kashmir and, of course, Whole Lotta Love.