Donald Trump is well forlorn in the face of the cultural world. Dwayne Johnson, aka The Rock, has released on Thursday a video of eight minutes on Twitter, lash 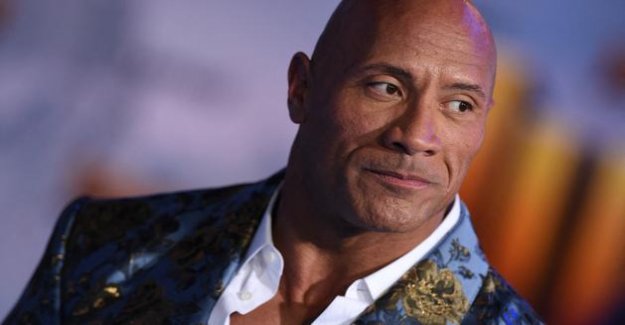 Donald Trump is well forlorn in the face of the cultural world. Dwayne Johnson, aka The Rock, has released on Thursday a video of eight minutes on Twitter, lashing out at Donald Trump for his handling of the social crisis triggered by the death of George Floyd. The american star is primarily a concern about the leadership of the american president, "Where are you ? Where is our leader at this time ? This time when our country is on its knees, hurt, angry, frustrated, in pain, begging and pleading with open arms, wanting to just be heard".