actor Hassan Hosny, one of the icons of comedy egyptian, died Saturday at the age of 89 years in Cairo, announced the national trade union of actors. read also 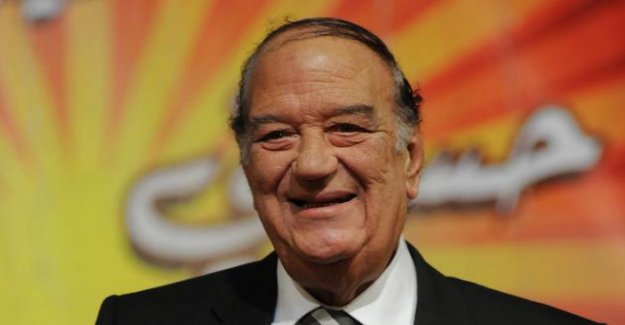 actor Hassan Hosny, one of the icons of comedy egyptian, died Saturday at the age of 89 years in Cairo, announced the national trade union of actors.

read also : actress Magda, the star of egyptian cinema and the producer engaged, is dead

"He has been admitted to the hospital the day before yesterday (Thursday) and then he died of a heart attack in the night of yesterday (Friday to Saturday)," said Ashraf Zaki, president of the union.

An icon of the comedy egyptian to the long career

nearly 60-year career, Hassan Hosny has performed in hundreds of plays, movies and soap operas, the last of which was broadcast during the holy month of ramadan 2020, a season of light comedies family.