LE FIGARO - Are you satisfied with the announcements of Edward Philippe ? Malika SEGUINEAU : We were surprised by these announcements and have a lot of quest 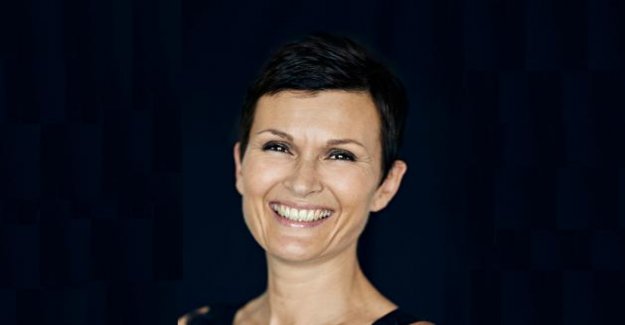 LE FIGARO - Are you satisfied with the announcements of Edward Philippe ?

Malika SEGUINEAU : We were surprised by these announcements and have a lot of question marks. It would seem that the halls in the green zone reopened as early as Tuesday, June 2, and June 22, for those in the orange zone. And, regardless of gauge. In other words, the Zenith of Nantes, can accommodate the public as early as next week and the Duc des Lombards in Paris in three weeks.

In march, all the concerts have been postponed in June and in September or even in 2021. Will there be performers on stage in so short a time ?

This is the whole concern. The venues will reopen, but they have no more programming ! Not artists, not technical teams. I do not even talk about international artists, American, English or Asian. They can not take the plane, our borders outside Schengen are closed. Then there is the need of the audience. For this, it is necessary to sell tickets. In a short amount of time, it is complicated.

How are we gonna go to the concert with the rules of social distancing ?

These measures include separating the spectators from 1,2 or 4 metres, are the antithesis of our job. We created gatherings. We've all seen the pictures of rooms that circulate on the social networks with the chairs spaced and the rows are emptied. It's been weeks that we are working on the health protocol. We would have wished that the prime minister announces a recovery, but not in any conditions. It is important to understand that removing seats or space for people standing, is to reduce the gauge. Our economic model is not going to hold. He relies entirely on ticket sales. It is necessary to think as artists. They will play in front of the rooms sparse ? The performing arts are artists in front of an audience.

According to Matignon, in the case of a Covid-19 in a concert hall, the licensee will be liable and can be sued ?

This is another point that bugs me. It is very dangerous. It reminds me of the post-attacks where we said, we do not prohibit you to open, it is you who decide. If the owners of concert halls can be hauled before the courts, it is a real problem.

open-air concert for more than 5000 persons remain prohibited, but it has the right to receive 5000 spectators in a venue covered ?

It is incomprehensible. Until now, the areas covered and those in the open air were treated the same way.

You have published a study on the effects of the pandemic on the sector of concerts and shows. One company out of two is in danger of disappearing to the back. What do you expect of the government ?

It is necessary to continue to accompany us with the part-time unemployment at the full rate until August 2021, and the deferral of expenses. We also ask for a true backup plan of 250 million euros to cope with the massive losses that are impossible to reverse prior to 2017, according to a study of EY. Otherwise, the case social is going to be terrible.

What will you do ?

The decrees must be published this weekend. I have 48 hours to move the sliders at Matignon, in paris-Bercy and the Ministry of Culture.

The editorial team conseilleRichard Berry: "It's a pity to leave this craft in the long-dormant"The theatre Bobino found a little sourireLe Puy du Fou, the scene of rising tensions at the top of the ÉtatSujetsMalika SéguineauProdissEdouard PhilippedéconfinementAucun comment