Will there be more resignations at Indra?

The other three independent members of the technology company are in a difficult situation after the dismissal of five. 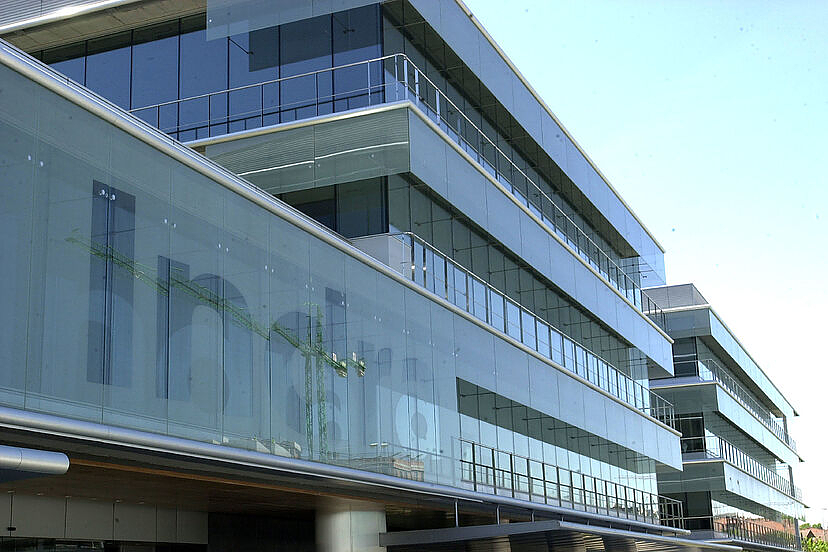 The other three independent members of the technology company are in a difficult situation after the dismissal of five.

The block dismissal of five of the eight independent directors has placed the other three independent members -Ignacio Martín, Silvia Iranzo and Francisco Javier García Sanz- in a very complicated situation, who were not dismissed in the