War in Ukraine: the strategy of darkness, Putin's last card

One after another, the 11 Russian ships positioned themselves off the coast of Ukraine, their 76 warheads pointed at that hated country, ready to quench the destructive fury of one man. 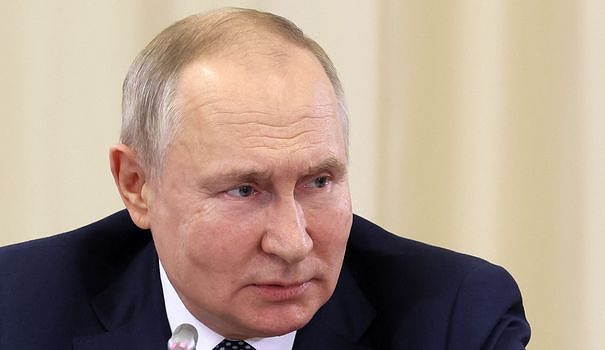 One after another, the 11 Russian ships positioned themselves off the coast of Ukraine, their 76 warheads pointed at that hated country, ready to quench the destructive fury of one man. "As long as they have missiles, [the Russians] won't stop," Ukrainian President Volodymyr Zelensky said on November 27.

Deprived of success on the battlefield, humiliated by the retreat from Kherson, the head of the Kremlin has adopted a new strategy, as cowardly as it is iniquitous: to destroy the energy installations - from kyiv to Kharkiv - in order to deprive of water, heating and light a whole people, and make it bend. Even if it means causing a humanitarian disaster and the displacement of millions of people, while the temperatures are - already - negative in certain regions of the country.

According to the Ukrainian Defense Minister, 97% of Russian missiles hit civilian targets. A relentlessness rightly described as a "war crime" by some Western chancelleries. "Putin wants to plunge us into darkness so that we cease to exist, declares the Ukrainian philosopher Konstantin Sigov. But does he think he can break the Ukrainian soul, capable of unfailing resilience?" In a situation without precedent for eighty years, Europe finds itself confronted with an emergency: to help, ever more, the Ukrainians to pass a winter which promises to be as implacable as it is decisive.