The company has recovered Alicante as a base port and Valencia, with departures since 2006, adds a second ship between July and October. 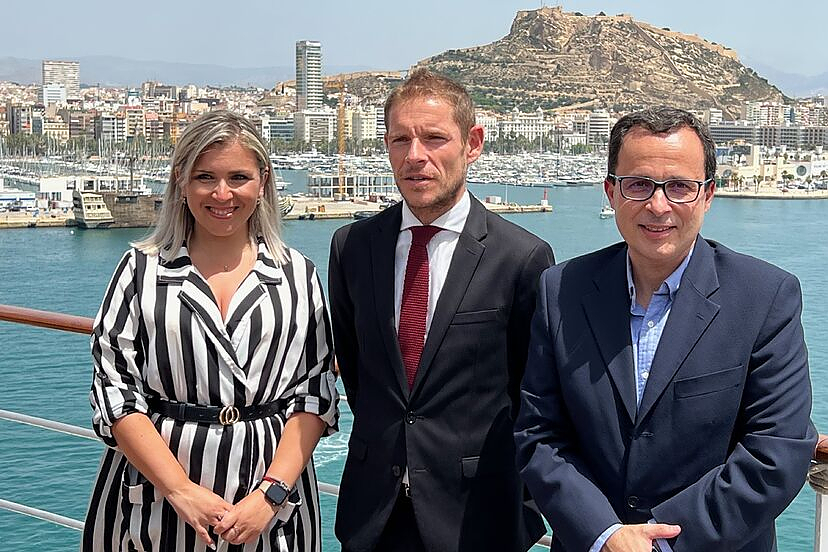 The company has recovered Alicante as a base port and Valencia, with departures since 2006, adds a second ship between July and October.

Alicante, the base port of MSC cruises since Monday, and Valencia, the city from which ships have departed since 2006, will contribute this year up to 30% of the company's business in Spain, according to the general director of MSC Cruises in Spain, Fernando P

‹ ›
Keywords:
ValenciaAlicanteTurismo Y PuertosEmpresas
Your comment has been forwarded to the administrator for approval.×
Warning! Will constitute a criminal offense, illegal, threatening, offensive, insulting and swearing, derogatory, defamatory, vulgar, pornographic, indecent, personality rights, damaging or similar nature in the nature of all kinds of financial content, legal, criminal and administrative responsibility for the content of the sender member / members are belong.
Related News