Three from Alicante among the best-selling toy stores

Famous, it leads the ranking of the ten largest manufacturers, Playmobil is the third, after Lego, and Colorbaby the sixth, and all of them are profitable, according to Altair. 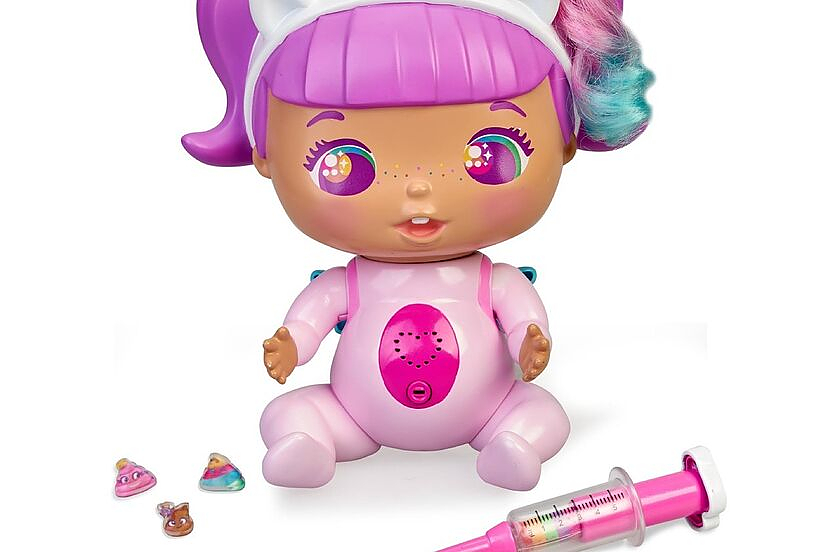 Famous, it leads the ranking of the ten largest manufacturers, Playmobil is the third, after Lego, and Colorbaby the sixth, and all of them are profitable, according to Altair.

Three companies from Alicante are among the ten toy manufacturers with the highest turnover, according to the 5th Economic-Financial Study of the Toy Manufacturers sector, prepared by the consulting firm Altair, with data from 2020. The report, to which

‹ ›
Keywords:
ValenciaAlicanteComunidad ValencianaEmpresasDistribución
Your comment has been forwarded to the administrator for approval.×
Warning! Will constitute a criminal offense, illegal, threatening, offensive, insulting and swearing, derogatory, defamatory, vulgar, pornographic, indecent, personality rights, damaging or similar nature in the nature of all kinds of financial content, legal, criminal and administrative responsibility for the content of the sender member / members are belong.
Related News