Post a Comment Print Share on Facebook
Famagusta 26
DOLLAR 17,92
EURO 18,29
GOLD 1.022,97
BIST 2.750,49
Opinion: 'Saudi Arabia, from oil to tourism'
Jordi Bordoy, rider and general manager of Motos Bordoy, new president...
Opinion: Financial education brings us closer to well-being
Bizum notifications don't reach users because of this reason
To steal your data, send false SMSs to BBVA or Unicaja customers
Notification from the OCU to mortgagees who will be paying insurance
In a packed Pamplona, the bulls run fast and smoothly.
What day does Santander, BBVA, CaixaBank and Sabadell pay July pensions?
You can get a 10% refund on direct debit subscriptions with the new BBVA...
From the port to the inner city

The Malaga Prosecutor's Office has filed the investigation proceedings initiated on the former president of Unicaja Braulio Medel as a result of the two complaints filed, related to various crimes, such as unfair administration or misappropriation. 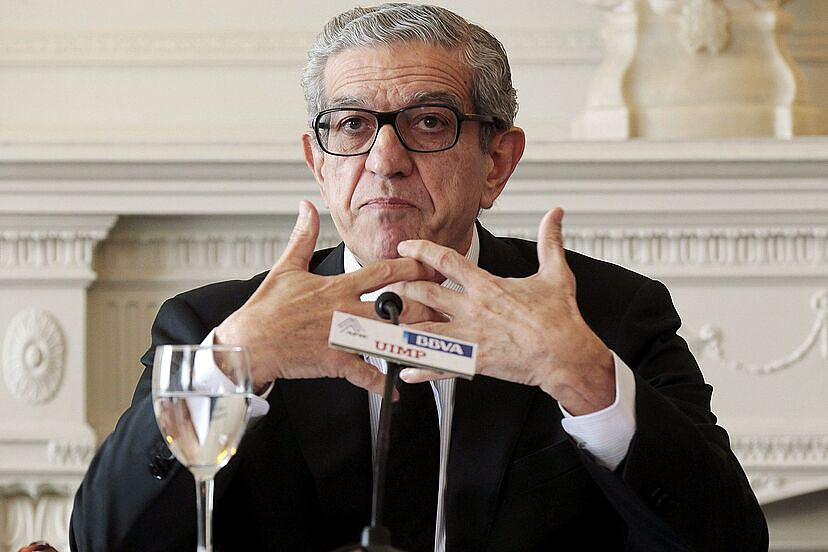 The Malaga Prosecutor's Office has filed the investigation proceedings initiated on the former president of Unicaja Braulio Medel as a result of the two complaints filed, related to various crimes, such as unfair administration or misappropriation.

These actions of the Prosecutor's Office began as a result of joining the complaints of the Intersindical Credit Union Confederation (CIC) and Pedro Moreno Brenes, who had aspects in common and in which they urged to investigate payments made at the time