The fall of Gamesa, the owls and the snake

Gamesa earned 477 million in 2016, its last year as an independent company. 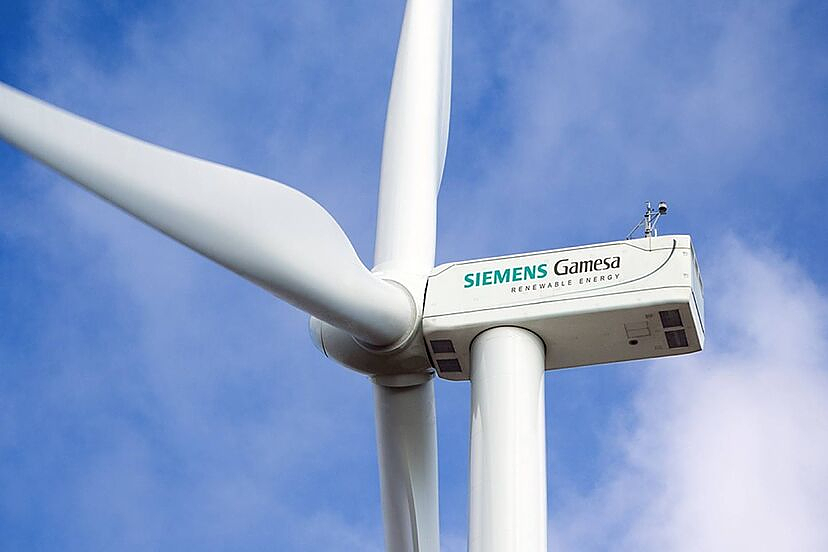 Gamesa earned 477 million in 2016, its last year as an independent company. A year later the landing of Siemens arrived and since then everything has been bad news. Continuous 'profit warning', accumulated losses of 2,500 million and a rosary of managers: three presidents and four CEOs in 5 years.

What has happened to suffer such a rapid and forceful crash? What has become of that Gamesa that was a symbol of an innovative and avant-garde company? Why hasn't a union that seemed like the perfect idyll worked out by uniting German industrial rigor with Basque impetus to create the largest manufacturer of wind turbines in the world?

The pandemic, the sharp rise in the cost of raw materials, supply problems, the war in Ukraine... All these factors have punished the company's departure, but there have been serious management errors, such as the confrontation between the German directors of Gamesa with Iberdrola, one of the main clients of the Basque firm as well as being the second largest shareholder after Siemens.

The integration of Gamesa in a large conglomerate such as Siemens caused the company to lose dynamism and commercial agility. This is what Ross Perot called the snake effect. The founder of the EDS technology company invented that term to explain why his company succeeded when it was independent and, however, became a liability when integrated into General Motors.

This story reflects how excessive bureaucracy makes a company less effective. The directors of Siemens have taken good note because in the Mistral Plan that they have just presented to refloat Gamesa's business, when the ongoing takeover bid ends, a strong organic restructuring is foreseen that contemplates reducing hierarchies and eliminating 30% of managerial positions to facilitate decision-making and lower costs.

In addition to eliminating fat, it is necessary to refocus its business by prioritizing more the production of turbines for offshore wind energy -which is more profitable as it is very sophisticated equipment- to the detriment of onshore wind energy, which is the most deficient activity. You also have to be especially careful with the conditions of the projects you tackle. Until recently, most of the sales contracts signed by Gamesa did not include price revision clauses if the materials increased in cost during the assembly process, so the risk fell entirely on their shoulders. The extra costs are very relevant from the financial point of view because steel, for example, has become 40% more expensive. An onshore wind turbine requires more than 50 tons of steel and an offshore one requires 250 tons.

The new plan that Siemens will implement for Gamesa after the takeover bid - which includes harsh adjustments - will be directed by Jochen Eickholt, an expert in reviving companies in crisis. It is the umpteenth attempt in the last five years to find a suitable manager for Gamesa. Ignacio Martín, the last chief executive of the independent Gamesa, was replaced as president by Rosa García and the latter by Miguel Ángel López. Martín, who also served as CEO, handed over the position to Markus Tacke. He was dismissed in a sudden way and relieved by Andreas Nauen, who suffered the same fate, being replaced by Jochen Eickholt.

A string of directors who have very little to do with the two young Basque entrepreneurs -Juan Luis Arregui and Joseba Grajales- who started Grupo Auxiliar Metalúrgico S.A. in 1976. (Gamesa). They were innovators, seeking business in markets that seemed like science fiction four decades ago, such as robotics and microelectronics. In those days they were called the owls for their ability to see opportunities where others were in the dark. Both had a special vision to find markets with a clear projection of the future, and over time they focused on the comprehensive management of industrial projects.

Gamesa's growth rate made it necessary to look for financial partners to carry out the investments. The Serratosa family entered first, but the one that became the main shareholder was Corporación IBV, the extinct 50% alliance between Iberdrola and BBVA.

On October 31, 2000, it debuted on the stock market with a spectacular rise of 72% and four years later it radically changed its activity by entering the then incipient wind energy sector. It installed its first wind farm in the mountains of El Perdón (Navarra) and a year later began the production of turbines, which would be its main activity ever since. Then came the internationalization to become the world leader in wind turbines.

Now after the takeover bid, Gamesa will lose its last Basque roots and will be integrated into the structure of Siemens Energy. All that is needed is for the new managers to have the vision of the owls who founded Gamesa and the agility of Ross Perot to quickly get rid of all the snakes that appear.

‹ ›
Keywords:
EmpresasInnovación Y Empresas
Your comment has been forwarded to the administrator for approval.×
Warning! Will constitute a criminal offense, illegal, threatening, offensive, insulting and swearing, derogatory, defamatory, vulgar, pornographic, indecent, personality rights, damaging or similar nature in the nature of all kinds of financial content, legal, criminal and administrative responsibility for the content of the sender member / members are belong.
Related News 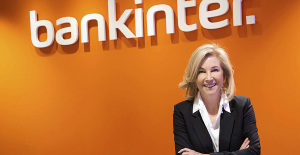 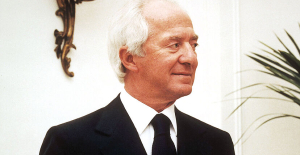