The CNMC fines Endesa 4.9 million for abuse of ownership in access to the transport network

The National Commission of Markets and Competition (CNMC) has sanctioned Endesa with a total amount of 4. 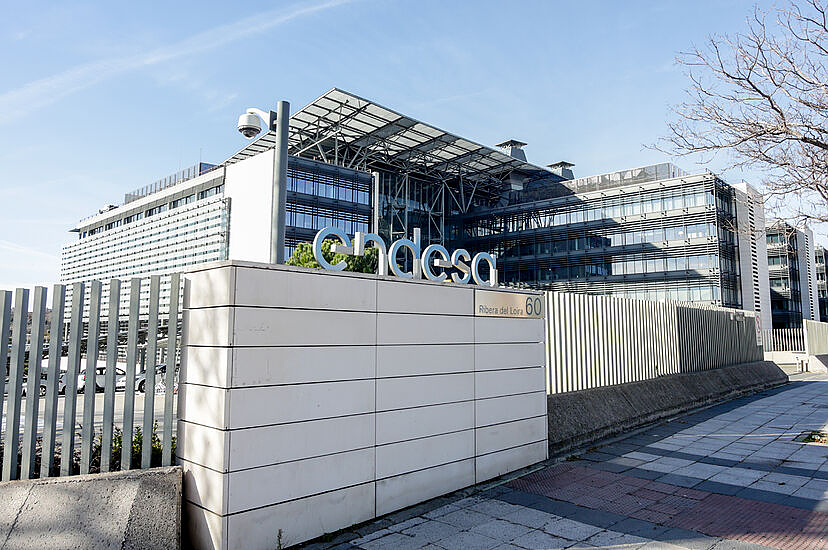 The National Commission of Markets and Competition (CNMC) has sanctioned Endesa with a total amount of 4.9 million euros for the commission of two constitutive infractions of abuse of dominant position in two access nodes to the transmission network of electrical energy.

Specifically, the regulator considers that Enel Green Power España, a subsidiary of Endesa, committed two infractions of article 2 of Law 15/2007, of July 3, on the Defense of Competition (LDC), consisting of distorting competition by access capacity to the affected nodes prioritizing their own access requests.

In addition to declaring the liability of Enel Green Power España as the author of the sanctioned practices, which amounts to 4 million euros and 900,000 euros, respectively, the joint and several liability of its parent company Endesa Generación has been declared for the purposes of paying the fines.

The investigation had its origin in a series of resolutions of the Regulatory Supervision Chamber of the CNMC adopted within the framework of the conflicts of access to the electricity transmission network, in which the organism estimated the access conflicts raised, concluding that Enel Green Power España had acted improperly as the sole interlocutor of both nodes, and ordered the retroaction of the procedure for the adequate processing of access requests.

The CNMC then initiated an investigation to assess whether such action was subject to the type of article 2 of the Law for the Defense of Competition that prohibits the abuse of a dominant position.

Companies promoting renewable generation facilities access the electricity transmission network through access points called 'nodes', for which they must request access from Red Eléctrica de España (REE) in its capacity as network manager Of transport.

When the sanctioned acts were committed, the regulations required the designation of a single node interlocutor (IUN) from among the companies interested in accessing it, whose mission was to process all the applications before the REE.

In its role as processor, the single node interlocutor must act as a representative of all the access applicants and, in the processing of the applications, must decide on the ordering and coordination of the same, before they are sent to Red Eléctrica, which It is decisive for the allocation of capacity between the different applicants.

This margin of independence from the rest of the operators, with whom it competes for the limited access capacity available, gives the single node interlocutor a dominant position in the market made up of each network access node.

The special responsibility derived from said position of dominance implies that the single node interlocutor must carry out its functions objectively, "respecting the principles of transparency, good faith and non-discrimination in order to guarantee a right of equitable access for all network operators renewable generation to the electric power transmission network", stated the CNMC.

In this specific case, the body chaired by Cani Fernández has proven that Enel Green Power España abused its position of dominance of the Tajo de la Encantada 220 kV and Lastras 400 kV nodes.

According to the CNMC, the abusive conduct consisted in the fact that the company took advantage of its status as the sole interlocutor of the node in the aforementioned nodes to prioritize the processing of the requests corresponding to the facilities of which it was itself the promoter, while at the same time delaying improperly submitting to REE requests for installations promoted by its competitors.

Thus, Enel Green provided, without justification, a less favorable and, therefore, discriminatory treatment to its competitors' requests for access, with respect to that which it granted to requests for access to its own facilities, thus achieving, in this way, that there was not "a fair and equitable distribution" of the available capacity of the node at that time, capturing a greater capacity than it would have been entitled to, which, in turn, prevented competing companies from having the capacity they needed and motivated his request for access, adds the regulator.

In this way, the conduct attributed to Enel Green Power España at the Tajo de la Encantada 220 kV and Lastras 400 kV nodes had the effect of improperly assigning the company the capacity requested at said nodes and the consequent denial of access to its competitors. The CNMC ordered retroaction of the proceedings in both cases.