The Children's Desert returns, the solidarity caravan for Morocco promoted by Hyundai

The sixteenth edition will be held between August 18 and 26 and will travel more than 2,000 kilometers with 4x4 vehicles to bring aid material to underdeveloped towns in southern Morocco. 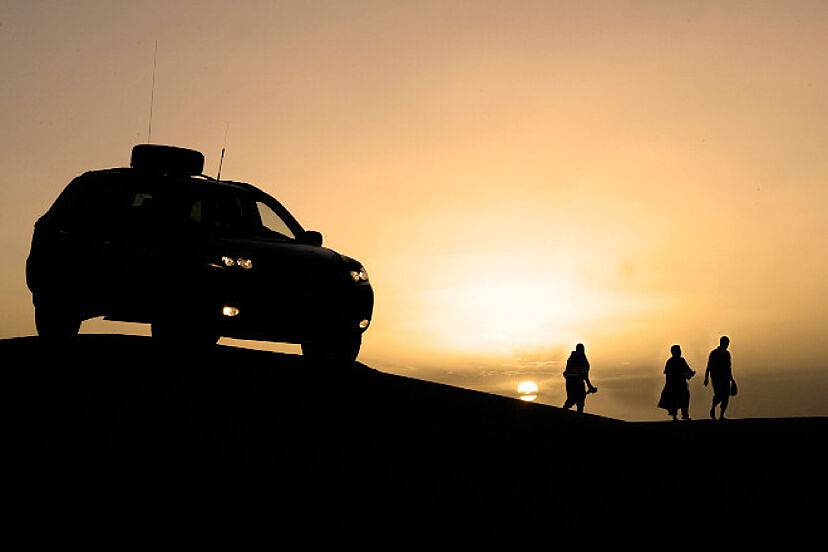 The sixteenth edition will be held between August 18 and 26 and will travel more than 2,000 kilometers with 4x4 vehicles to bring aid material to underdeveloped towns in southern Morocco.

After two years of absence due to the Covid-19 pandemic, the Children's Desert is finally back, the solidarity caravan that has been traveling through Morocco from north to south for more than 15 years with the collaboration of Hyundai. The trip, which mixes leisure and 4x4 routes with solidarity actions, celebrates 16 editions since it started in 2005 as an adventure for off-road lovers and readers of Autoverde 4x4 magazine.

For the first time since the beginning of this solidarity adventure in 2005, which aims to improve the lives of dozens of underdeveloped towns in southern Morocco, the sixteenth edition of the Children's Desert will be held at the end of August. Although it traditionally takes place at Easter, this time it will take place between August 18 and 26.

The participants in the solidarity route, dozens of Spanish families with children over 5 years of age, will travel more than 2,000 kilometers from Tangier to Merzouga (near the border with Algeria), passing through Meknes, Ouzina and Erfoud. In total there will be nine stages to complete a route that begins and ends in Tarifa.

The Children's Desert would be impossible without the collaboration of Hyundai, which every year makes dozens of off-road vehicles available to the organizers and collaborators of the route such as the Alain Afflelou Foundation, which has been participating since 2012.

This year, in addition to several units of the Hyundai Santa Fe, Hyundai Tucson or Hyundai Kona (all with four-wheel drive to roll through the impressive dunes and harsh Moroccan roads), two units of the new Hyundai Staria will also join the route. , the minivan with up to 9 seats recently launched on the market and which has 4x4 versions.

Alain Afflelou's opticians-optometrists will travel in one of these Staria units, voluntarily participating in the route to put their knowledge at the service of the inhabitants of Moroccan areas with few resources. There they carry out free visual inspections to subsequently send personalized prescription glasses and deliver sunglasses, which are so necessary in these areas exposed to the harsh conditions of the desert.

Hyundai vehicles are also used to transport and distribute aid material to the towns along the route. An average of two tons of aid material is transported in each edition and in 15 years more than 60,000 notebooks, 300,000 pencils and pens, 300 desks, 40 blackboards, 80 computers, 4,000 reflective backpacks and 14,000 reflective vests have been distributed. Eight schools have also been rehabilitated, 20 water extraction points and a multifunction center have been built, in addition to bringing and putting into operation 10 solar panels.

‹ ›
Keywords:
EmpresasmotorSolidaridad
Your comment has been forwarded to the administrator for approval.×
Warning! Will constitute a criminal offense, illegal, threatening, offensive, insulting and swearing, derogatory, defamatory, vulgar, pornographic, indecent, personality rights, damaging or similar nature in the nature of all kinds of financial content, legal, criminal and administrative responsibility for the content of the sender member / members are belong.
Related News 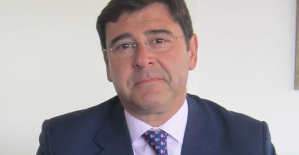 "The firm that creates a new pension plan will... 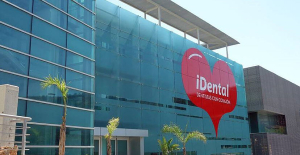 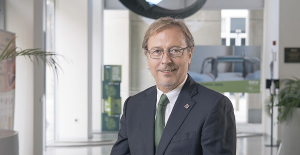