Spain, in the world 'Top 10' of companies 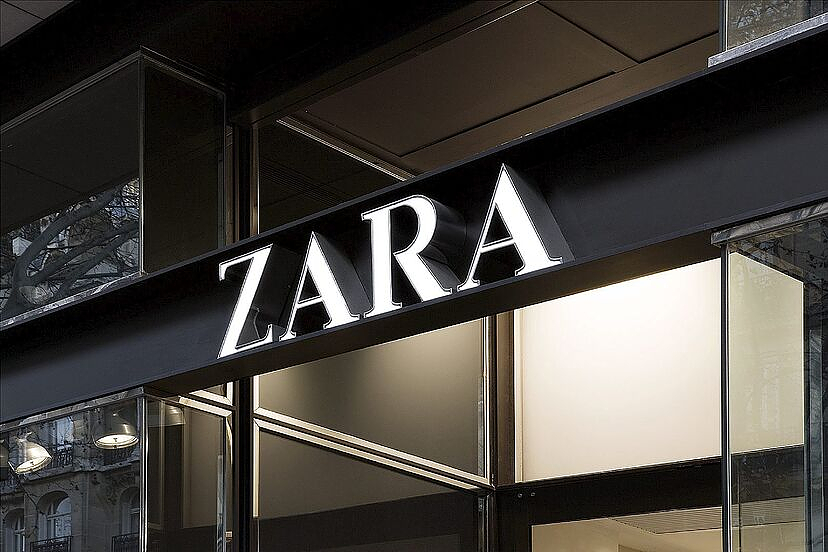 Spain is among the ten countries with the largest number of companies in a ranking that, for the first time this year, has broken the psychological barrier of 300 million companies worldwide. Of this figure, in Spain there are just over 6.3 million

‹ ›
Keywords:
EmpresasEnergíaDistribuciónMotorBanca
Your comment has been forwarded to the administrator for approval.×
Warning! Will constitute a criminal offense, illegal, threatening, offensive, insulting and swearing, derogatory, defamatory, vulgar, pornographic, indecent, personality rights, damaging or similar nature in the nature of all kinds of financial content, legal, criminal and administrative responsibility for the content of the sender member / members are belong.
Related News