The worst omens have come true. 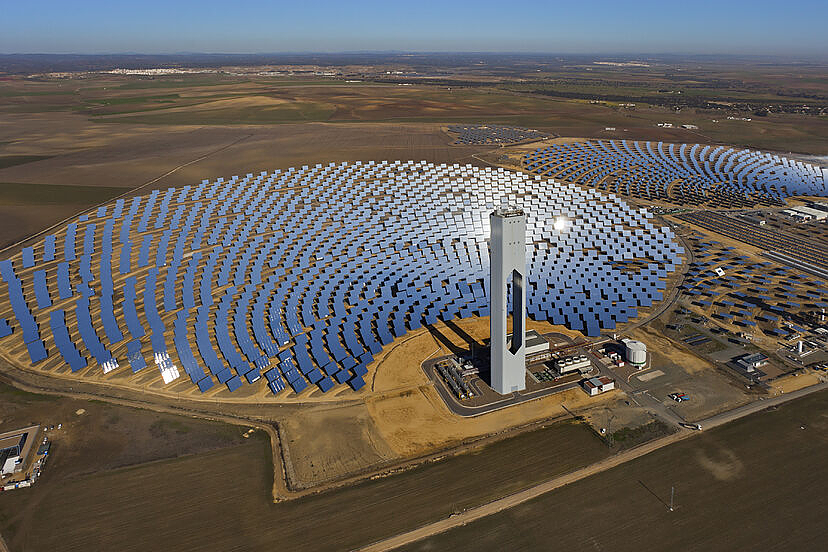 The worst omens have come true. Sepi has confirmed that in the end it will not rescue Abengoa and leaves it adrift with a debt of 5,900 million, which could lead to the largest industrial bankruptcy in Spain.

The State Industrial Participation Company (Sepi) has definitively denied the request for public aid that Abengoa requested for its subsidiary Abenewco, for a total of 249 million euros.

Abengoa had submitted allegations to the Sepi reports, which had already dismissed the request for public 'rescue' for six subsidiaries of the group (Abengoa Energy, Abener Energy, Abengoa Water, Inabensa, Abengoa Operation and Maintenance and Abengoa Solar Spain).

With this injection of almost 250 million, the Sevillian company intended to achieve a plan to guarantee its future viability and avoid a new bankruptcy. But yesterday the hope of achieving his last lifeline dissipated, since the Government rejected his rescue, although he said that his file was still pending resolution. However, from the company they assumed that they would not get that help.

In addition, the funds requested from Sepi were conditional on the US fund Terramar also injecting 200 million into Abengoa, in exchange for 70% of the capital, with which any hope of getting out of the water collapsed.