Both entities dominate despite the halt in operations. 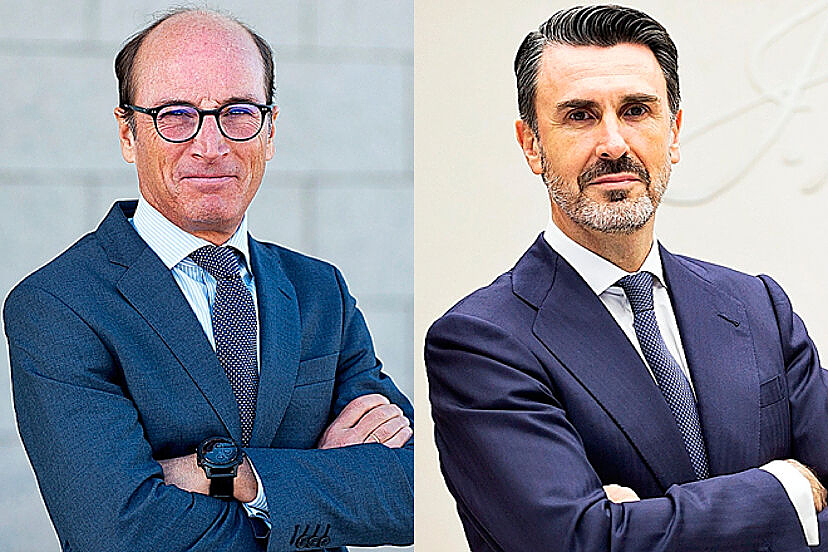 Both entities dominate despite the halt in operations. Commissions in the sector fall by 35%, to 540 million, after the slowdown in activity in the second quarter. The mergers and acquisitions segment is the strongest.

Spanish companies sustained their corporate activity in style in the first quarter of the year while the investment banking business succumbed in the rest of the world's regions, but contagion has arrived in the second. Com

‹ ›
Keywords:
EmpresasbancaBanco Santander
Your comment has been forwarded to the administrator for approval.×
Warning! Will constitute a criminal offense, illegal, threatening, offensive, insulting and swearing, derogatory, defamatory, vulgar, pornographic, indecent, personality rights, damaging or similar nature in the nature of all kinds of financial content, legal, criminal and administrative responsibility for the content of the sender member / members are belong.
Related News