Santander and CaixaBank, in the world's largest 'project finance' of 2022

The two Spanish entities participate in the union of 20 banking leaders that will put 12,400 million euros to build a macro natural gas plant in the United States. 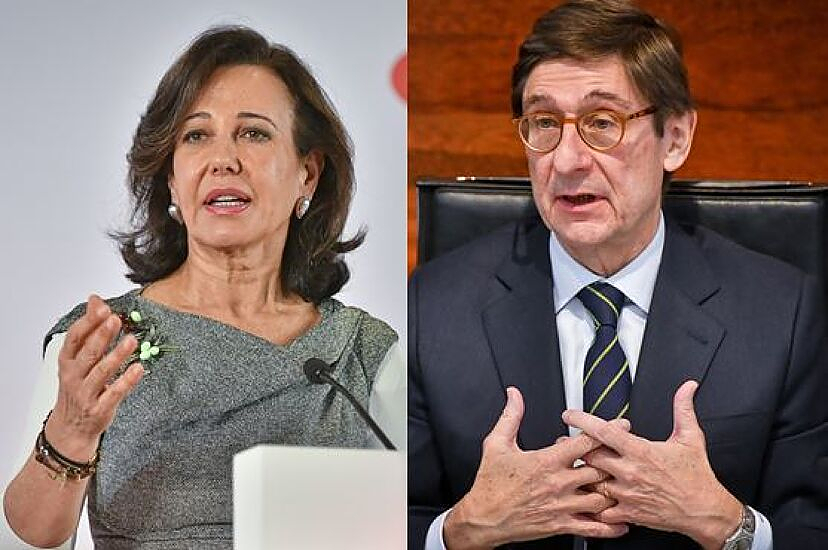 The two Spanish entities participate in the union of 20 banking leaders that will put 12,400 million euros to build a macro natural gas plant in the United States.

Santander and CaixaBank have hit the table to show that they play in the league of the big international banks. The two Spanish entities have managed to participate in the largest project financing that has been signed in the world so far in 2022.

There are 13,200 million dollars (about 12,400 million euros) that will be used to pay for the construction and operation of a natural gas liquefaction plant in the United States, 30 kilometers from New Orleans, and the energy giant Venture Global is its promoter.

The American company has recruited the big names in investment banking for the project and has surrounded itself with 20 leading financial entities to obtain multi-million dollar funds. JPMorgan, Goldman Sachs, Bank of America, Morgan Stanley, Bank of China, Nomura, MUFG or Sumitomo are part of the syndicate that has carried out the largest operation of the year.

Santander and CaixaBank are on the list. Each of them has secured more than €600 million of total funding.

For the bank chaired by Ana Botín, the operation reinforces its strategy of competing face to face with the giants of Wall Street in the United States. Venture Global now stands out in a client portfolio that includes names such as Coca-Cola, IBM, Chevron, Philip Morris, HP, Boeing, Marriott, Hershey, Exxon Mobil, T-Mobile, Johnson

The Cantabrian entity has made it a priority to increase its presence in the North American market and project finance financing is one of the greatest fields of growth at the moment and even more so if they are in the energy and natural gas territory.

For CaixaBank, the mandate means taking a giant step forward in the international ambitions that it has set for its investment banking.

The Catalan entity reinforces its presence and activity in the energy sector in the United States, where it has been present since it opened its representative office in New York in 2015.

But the importance of the transaction you just signed goes further. It is the first time that CaixaBank has acted as an insurance bank in a project finance project in the United States and having achieved its debut with a project such as Venture Global is a business card capable of opening many doors in its growth plans in the country, according to financial sources.

The first securing of a project financing comes for CaixaBank after adding 35 operations of this type in the United States in the energy sector since 2015.

The bank has also closed transactions in the infrastructure, food and aeronautics sectors, which are the ones that have been marked as priorities to consolidate its presence in the United States and for which the New York office is betting.

Santander and CaixaBank's commitment to liquefied natural gas comes at a time when all eyes are on increasing supply to reduce dependence on Russia after the invasion of Ukraine.

The Venture Global project with the Plaquemines LNG plant will have an export capacity of up to 20 million metric tons per year when it is fully operational, which will increase sales of liquefied natural gas to Europe and Asia, promote the diversification of the world supply and contribute to the security of the energy supply of these economies, according to sources familiar with the project.

And it is also a boost for the business of Santander and CaixaBank in an environment in which investment banking is suffering the consequences of market volatility and global uncertainty. The slowdown in corporate operations and the disappearance of IPOs or capital increases are leading entities to prioritize other sources of income, such as project finance. 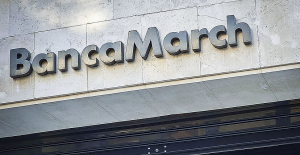 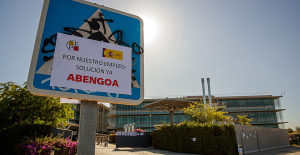