Sabadell, among the European candidates not to amortize its CoCos, according to Barclays and Citi

Analysts from investment banks such as Barclays and Citi believe that Sabadell is one of the European banks most likely not to redeem one of its CoCos in the first window. 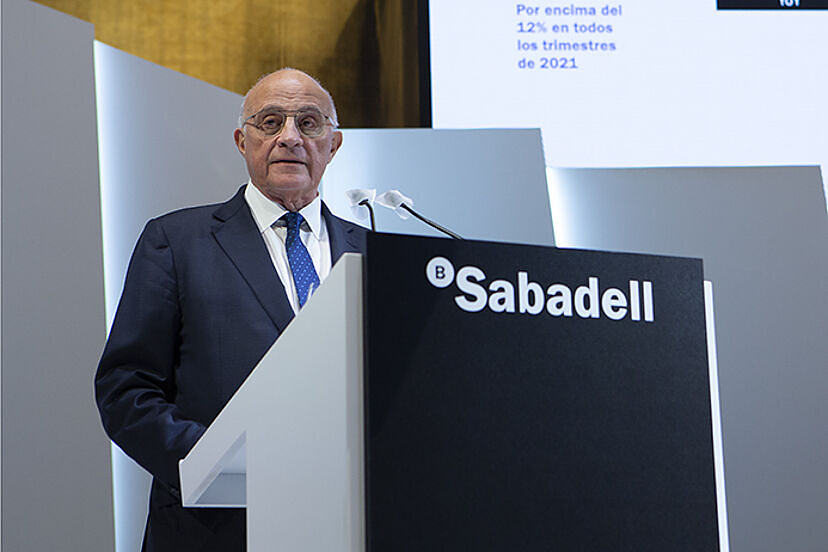 Analysts from investment banks such as Barclays and Citi believe that Sabadell is one of the European banks most likely not to redeem one of its CoCos in the first window. The entity, up to now, has fulfilled all its unwritten commitments with investors, but the higher costs of a new issue work against it.

Sabadell is part of the group of European entities that, in the opinion of Barclays and Citi analysts, are more likely not to repurchase one of their CoCos in the first window. This is what the two investment banks point out in two recent i