Revolut has surpassed one million clients in Spain and has opened two new offices in Madrid and Barcelona, ​​six months after starting to operate as a bank in Spain after obtaining the European license for specialized banking in the country. 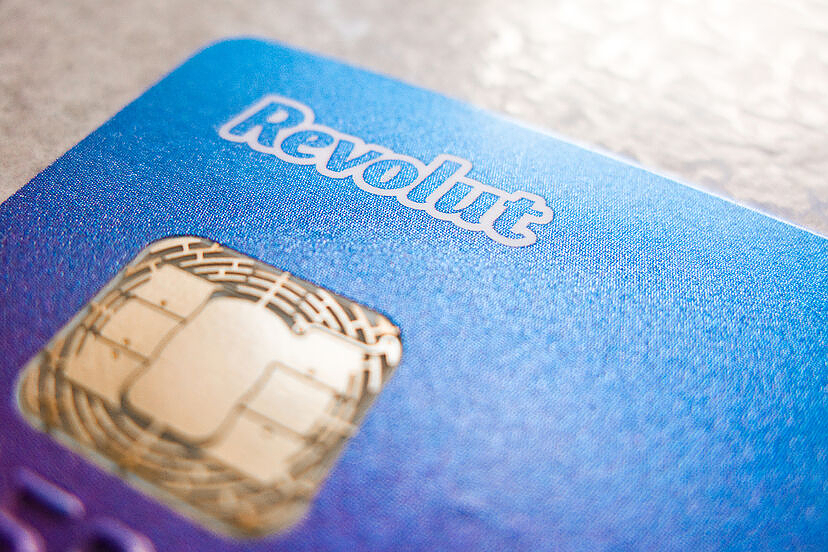 Revolut has surpassed one million clients in Spain and has opened two new offices in Madrid and Barcelona, ​​six months after starting to operate as a bank in Spain after obtaining the European license for specialized banking in the country.

The fintech, which has more than 18 million customers worldwide and is present in 29 European countries, has increased the number of customers in Spain by 76% in twelve months. So far in 2022, its customer base in the country has grown