Repsol's Board of Directors, at the proposal of the Appointments Committee, has agreed to re-elect Manuel Manrique, Chairman of Sacyr, as external independent director after his resignation as external proprietary director, thus acknowledging his "extensive professional experience and in-depth knowledge" of the company. 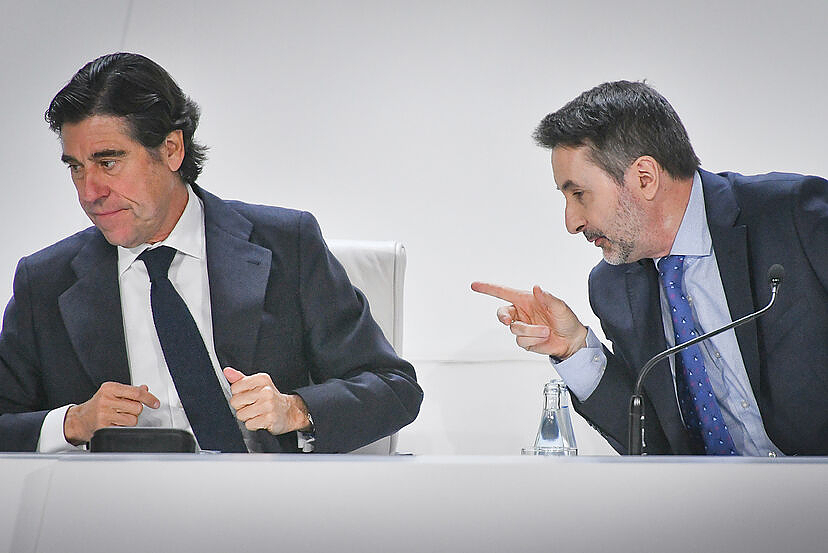 Repsol's Board of Directors, at the proposal of the Appointments Committee, has agreed to re-elect Manuel Manrique, Chairman of Sacyr, as external independent director after his resignation as external proprietary director, thus acknowledging his "extensive professional experience and in-depth knowledge" of the company.

Likewise, Manrique has been re-elected as a member of the Board's Delegated Commission. The president of the construction and concessions group was appointed director of Repsol on April 25, 2013, a position that was ratified by the general meetings of shareholders of the energy company held in May 2013, May 2017 and March 2021.

Sacyr sold the remaining 2.9% stake in Repsol at the beginning of June, with which it definitively left the capital of the oil company after 16 years as a shareholder.

This operation was possible thanks to the increase in the price of Repsol shares in the sessions prior to the heat of the rise in the price of crude oil, which allowed Sacyr to offset the cost of the settlement of the put option derivatives (PUT) that acted as participation coverage.

The sale reduced the debt associated with these shares by 563 million euros and left Sacyr with a positive cash balance of 58 million euros, which will be used to reduce recourse debt and meet its investment plan in concessions.

Once Repsol's exit is completed, Sacyr will focus on meeting the rest of the objectives of its strategic plan and on its consolidation as a leading developer and operator of concessions at a global level.