Openbank breaks the variable mortgage market with a spread of 0.60%

On the other hand, Santander's digital bank has launched a campaign by which it reimburses the first 300 euros to customers who take out a new mortgage of more than 100,000 euros before October 31. 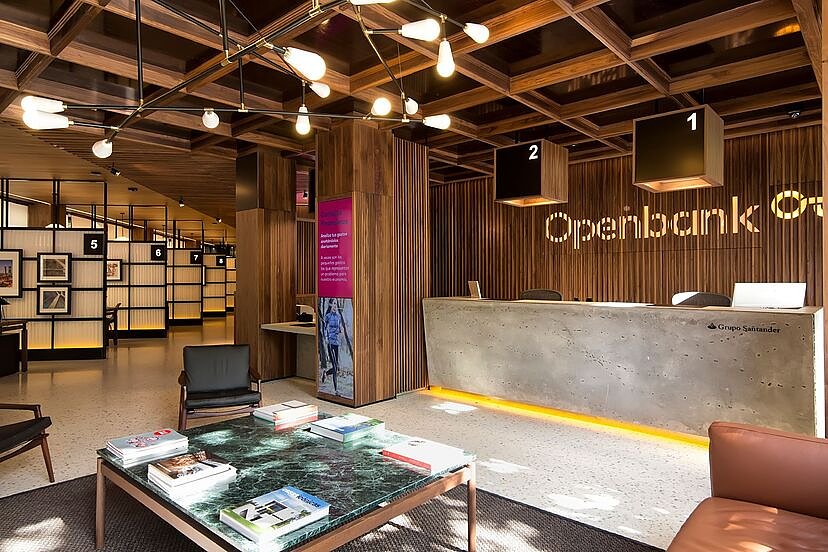 On the other hand, Santander's digital bank has launched a campaign by which it reimburses the first 300 euros to customers who take out a new mortgage of more than 100,000 euros before October 31.

Openbank has lowered the interest on its variable rate mortgage to Euribor plus 0.60% (1.60% NIR the first year) for amounts over 150,000 euros and launches two new commercial proposals for those who contract or bring their loan with the in