Post a Comment Print Share on Facebook
Famagusta 26
DOLLAR 16,82
EURO 17,80
GOLD 987,18
BIST 2.554,08
Entrecanales warns the Government: "The tax hike for electricity...
Alberto Terol, dismissed director of Indra: "They will win but they...
Government coup in Indra: dismissed the five independent directors who...
The Benetton and Blackstone receive the 'green light' from the...
Nestlé Spain earns 13% less despite raising its turnover to 2,313 million
Airbus will manufacture 20 fighters in Spain for 2,043 million
Aena will choose Segro as a partner for the airport city of Barajas
Santander values ​​​​PagoNxt payment businesses at 1,600 million
Iberdrola and Endesa will open a legal war on the energy tax
Ibercaja will go public when conditions are "more favorable"

Maroto: "The agreement in Siro guarantees its viability for the coming years"

The template accepts an improved competitiveness plan and unlocks the rescue led by Davidson Kempner. 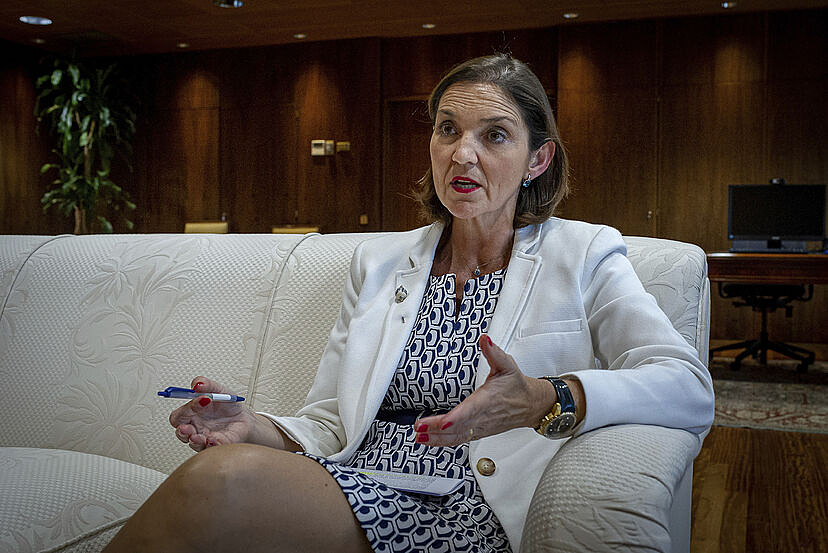 The template accepts an improved competitiveness plan and unlocks the rescue led by Davidson Kempner. The minister, who has been personally involved in the agreement, is satisfied.

Green light in extremis to the rescue of Siro. The assemblies of the group's work centers in Castilla y León voted on Saturday by a large majority, close to 90%, in favor of the competitiveness plan proposed for the company and which was a condition n 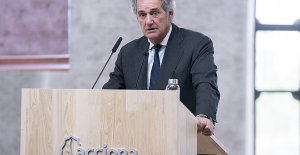 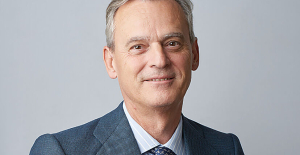 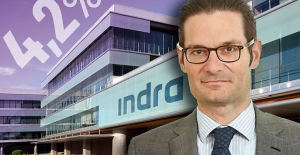