Post a Comment Print Share on Facebook
Famagusta 24
DOLLAR 17,23
EURO 17,66
GOLD 965,57
BIST 2.408,15
ADHD drugs may also be used to treat Alzheimer's
Tourism resurrects the great European commercial arteries
The private label continues to gain positions and already represents 53.1%...
Mapfre, the only one willing to insure the Community of Madrid
Santander Spain accelerates customer acquisition with 34,000 registrations...
The BOE has published the updated tobacco prices for Spain
Laudelino Alperi (Armon), a new shipyard model for Barreras
Lantania applies to buy Abengoa assets
France will nationalize EDF after Europe's support for green nuclear
The former GM Food shot up profit after its sale to the Swiss group Coop

Madrid Nuevo Norte will have a large urban forest, a spiral garden, orchards and a large meadow on the slab that will cover the train tracks and will close the gap that currently separates the north from the capital. 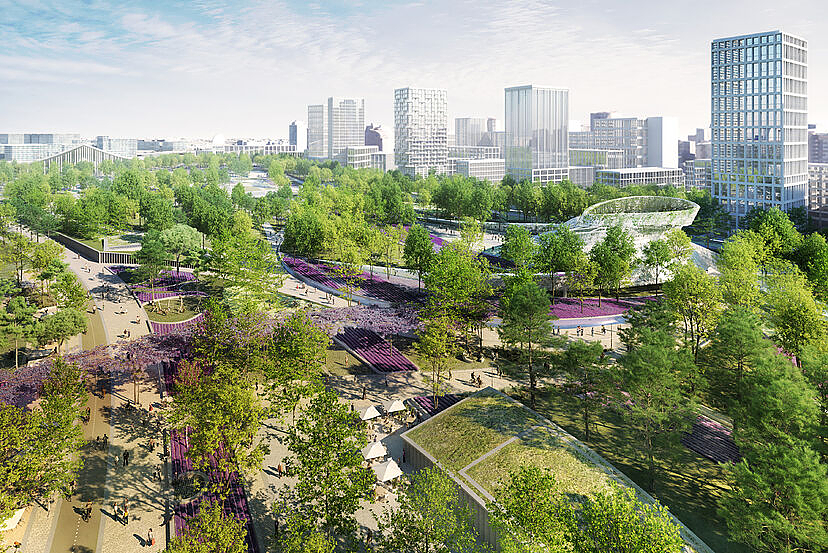 Madrid Nuevo Norte will have a large urban forest, a spiral garden, orchards and a large meadow on the slab that will cover the train tracks and will close the gap that currently separates the north from the capital.

Madrid Nuevo Norte, one of the great urban regeneration projects in Europe, will have a large urban forest, which will be built on the train tracks.

The Dutch studio West 8, together with Porras Guadiana Arquitectos as a local partner, have been chosen to design this public space. Engineering firms Typsa and Ines will also participate in the project, along with specialized consultants RWDI, LDC, POR, Phares, Zinco and Proes. During the selection phase, 14 projects were chosen in a first phase and, subsequently, five finalists.

The proposal by West 8 and Porras Guadiana is committed to creating a large urban forest on the slab that will cover the track bundle that has occupied this space in Chamartín for decades.

The central park will have an area of ​​14.5 hectares and will have "large-sized" trees strategically placed on the thousand columns that will support the weight of the slab.

The planned urbanization costs for the Chamartín Business Center area is 719 million, of which 52 million will go to the Central Park, according to the budgets included in the report.

As explained this Monday by Adriaan Geuze, director of West 8, and Fernando Porras-Isla, director of Porras Guadiana Arquitectos, this park will follow the layout of the tracks, giving rise to a series of flowing lines that will allow the surrounding neighborhoods to be united, thus closing the historic gap that splits the north of the city in two.

Geuze has indicated that the project seeks a channeling of breezes and wind to maintain cool temperatures in summer and also intends to save the memory of the city, recycling part of the elements that will have to be demolished in the projects.

The director of West 8 points out that the park will have a "garden of the Wind", which will become an iconic element of the city. It is a singular green structure in the form of a spiral that will be erected in the middle of the park and will be covered by vegetation, producing its own microclimate and that will be illuminated at night.

West 8 -which has already worked on other projects in the capital, such as Madrid Río or in other Spanish cities such as La Sagrera, in Barcelona- will rely on technicians from the Madrid City Council for the development of the project.

The construction of the great central park of Madrid Nuevo Norte will begin once the slab that is to cover the bundle of tracks has been lifted, the works of which are pending the approval of the Coordination and Execution Plan for the Singular Actions of Madrid Nuevo Norte, which will be expected to occur before summer.

According to those responsible for designing the project, this park aims to promote the commercial areas on the ground floor of the buildings and will have kiosks, restaurant terraces, dotacional pavilions, food trucks and sports areas.

It will also have elements such as rain gardens, pollination flower beds, urban gardens and a large farm meadow, which will allow visitors to connect with nature.

The new park will also be an "innovative and interactive" digital space, which will build sensory environments of light and sound that change throughout the year that will expand along the network of paths in the park, they add. 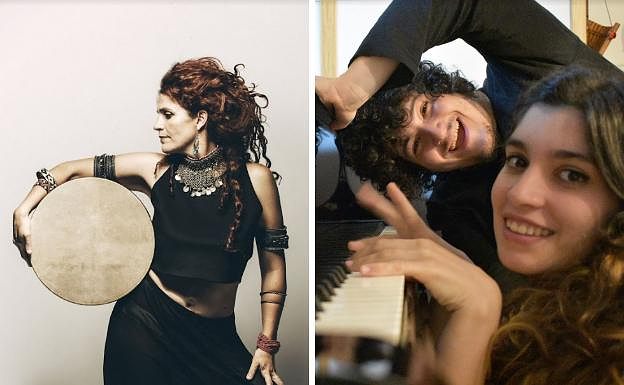 ‹ ›
Keywords:
InmobiliariomercadoEmpresasMercado InmobiliarioInmobiliario Y Construcción
Your comment has been forwarded to the administrator for approval.×
Warning! Will constitute a criminal offense, illegal, threatening, offensive, insulting and swearing, derogatory, defamatory, vulgar, pornographic, indecent, personality rights, damaging or similar nature in the nature of all kinds of financial content, legal, criminal and administrative responsibility for the content of the sender member / members are belong.
Related News 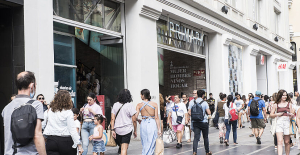 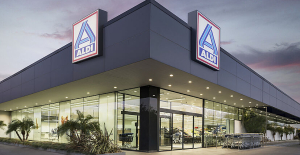 The private label continues to gain positions and... 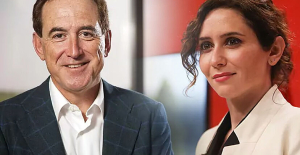 Mapfre, the only one willing to insure the Community...