He turned a small workshop in Burgos into a world leader in equipment for vehicle interiors. 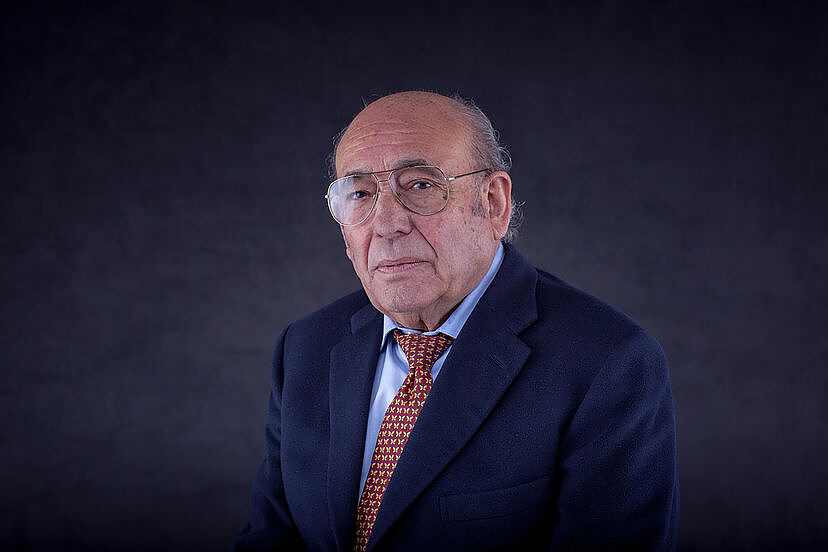 He turned a small workshop in Burgos into a world leader in equipment for vehicle interiors.

José Antolín Toledano, honorary president and founder of Grupo Antolin, has died today at the age of 86 surrounded by his family and loved ones, the company announced in a statement. In the 1950s, together with his brother Avelino, the businessman created one of the largest Spanish automotive groups from a repair shop in Burgos, where he invented a key part for vehicle steering safety, a rubber ball joint. and metal.

Grupo Antolin is today a company that earns close to 5,000 million euros a year, has a presence in 26 countries and employs more than 25,000 people. The family has continued to run the business. His daughter, María Helena Antolín, is the vice president, while his nephew, Ernesto Antolín, is president.

José Antolín was one of those entrepreneurs from another era who, with few resources and a lot of effort, built a great business from the ground up. He started working when he was 14 years old and, in 1959, together with his brother, he created the first factory to produce automobile steering and suspension ball joints, thanks to the innovation that they themselves developed and that extended the life of the component.

Grupo Antolin grew strongly in the sixties and seventies to the rhythm of the Spanish automotive industry. The strategy consisted of looking for partners and taking the international leap from the 1980s to accompany large clients. There was also an effort to diversify the business.

In 2015, Antolín began the generational change in the company. In 2016, Felipe VI presented him with the Kingdom of Spain Award for Business Career for his contribution to the development of the Spanish automotive industry and the progress and well-being of Spanish society.

"Grupo Antolin is what it is today thanks to the leadership and business vision of a businessman of the stature of my uncle José Antolín. He knew how to guide the company in times of enormous changes in the industry and turn it into a leading multinational for all vehicle manufacturers," says Ernesto Antolin, president of Grupo Antolin.

"Throughout his life, my father has been an entrepreneur who was committed to creating long-term value. Hard work, honesty, ambition to be better and a commitment to inescapable innovation were his commitment throughout his life. The imprint that leaves in the company is profound and will always last", explains María Helena Antolín, Vice President of Grupo Antolin.

‹ ›
Keywords:
EmpresasMotorIndustria
Your comment has been forwarded to the administrator for approval.×
Warning! Will constitute a criminal offense, illegal, threatening, offensive, insulting and swearing, derogatory, defamatory, vulgar, pornographic, indecent, personality rights, damaging or similar nature in the nature of all kinds of financial content, legal, criminal and administrative responsibility for the content of the sender member / members are belong.
Related News 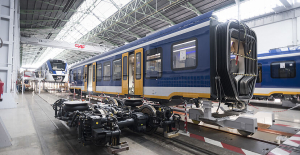