The textile group achieved sales of 6,742 million euros between February and April, 36% more than last year and 13% more than in the same period of 2019. 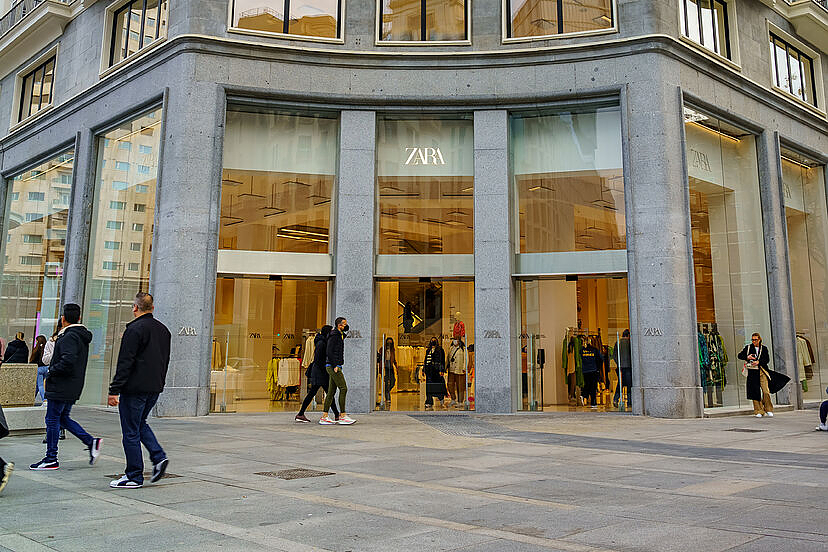 The textile group achieved sales of 6,742 million euros between February and April, 36% more than last year and 13% more than in the same period of 2019. The owner of Zara earned 760 million euros in the quarter, surpassing its mark of 734 million in 2019, despite a provision of 216 million for the war between Russia and Ukraine.

‹ ›
Keywords:
EmpresasdistribucionDistribuciónGrupo InditexZaraMarta Ortega
Your comment has been forwarded to the administrator for approval.×
Warning! Will constitute a criminal offense, illegal, threatening, offensive, insulting and swearing, derogatory, defamatory, vulgar, pornographic, indecent, personality rights, damaging or similar nature in the nature of all kinds of financial content, legal, criminal and administrative responsibility for the content of the sender member / members are belong.
Related News