Ignacio Martín will leave Indra's board in October

The independent director Ignacio Martín, one of the two that Indra had left, has also communicated his decision to leave the management body of the technology company, despite the fact that he had two years left in his mandate, until June 2024. 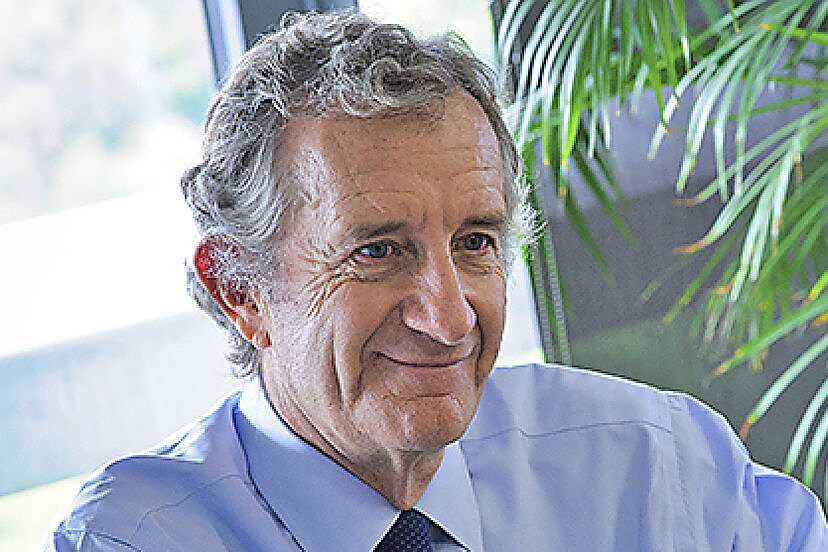 The independent director Ignacio Martín, one of the two that Indra had left, has also communicated his decision to leave the management body of the technology company, despite the fact that he had two years left in his mandate, until June 2024. He thus joins the departure, on Sunday, of Silvia Iranzo, another independent, in protest at the dismissal of another 5 independent members at last week's meeting.

However, Martín, from San Sebastian, former CEO of Cie Automotive and former executive president of Gamesa, and closely linked to the business and political world of Basque nationalism, has decided to postpone his departure from Indra until he has helped complete, from the p