International Airlines Group (IAG) has converted into firm orders 14 aircraft options from Airbus, from the A320neo family, which were announced nine years ago. 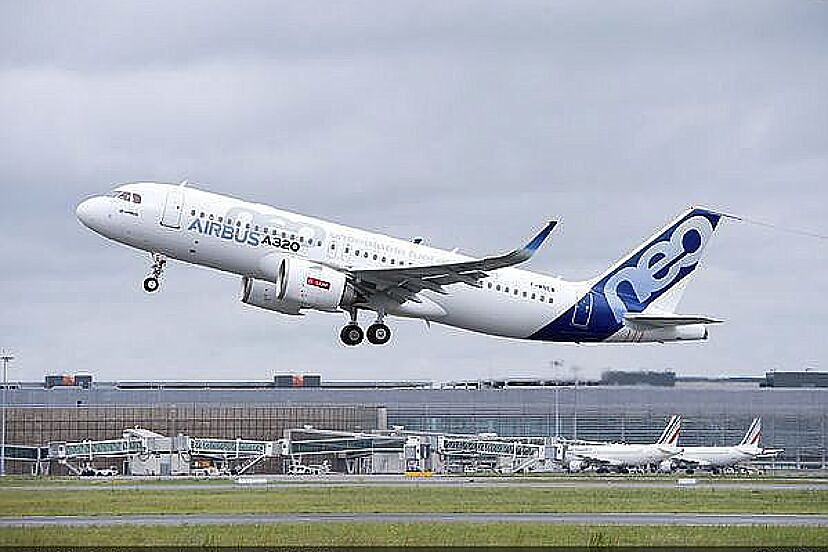 International Airlines Group (IAG) has converted into firm orders 14 aircraft options from Airbus, from the A320neo family, which were announced nine years ago. Its objective is to renew its short-range fleet.