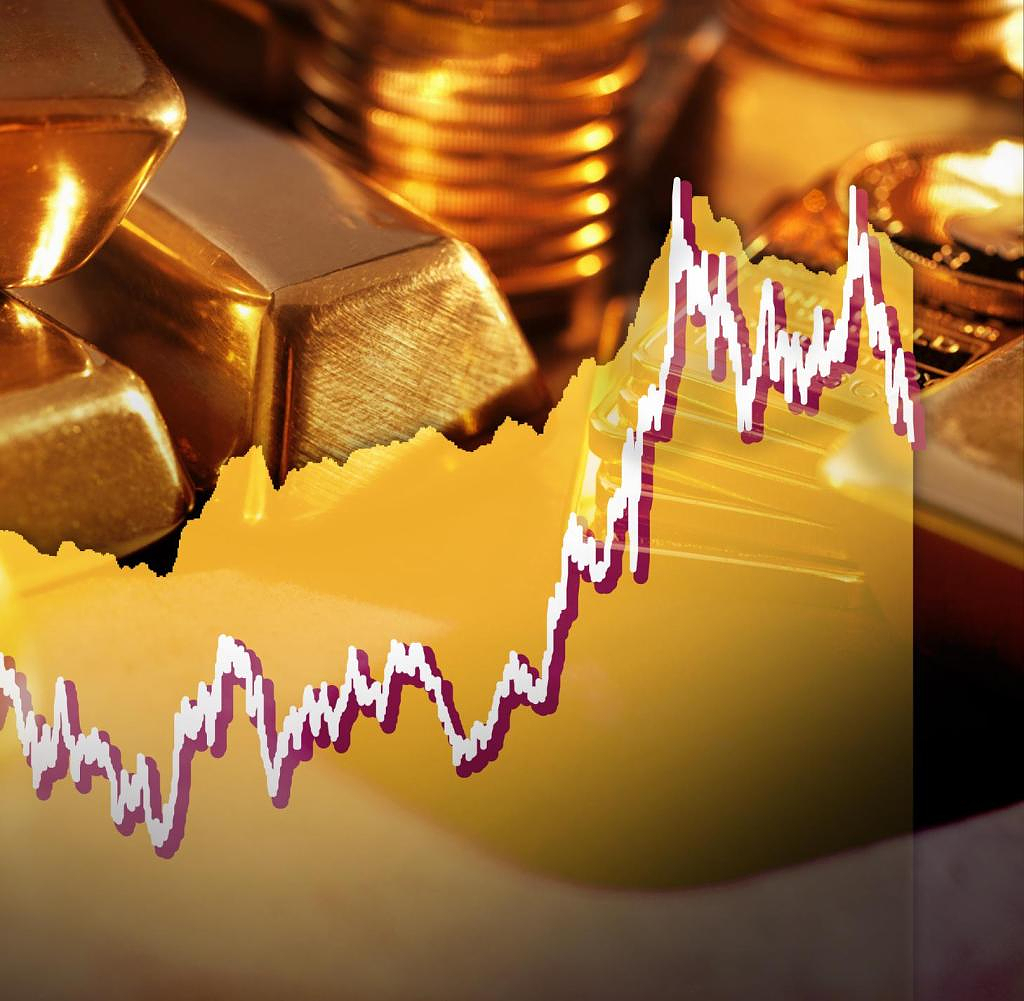 For more than seventy years, Elizabeth II alone embodied the United Kingdom. This finding looks like a feat, as the role of European monarchs appears limited. Time will never have affected its unifying power. She will have succeeded in consolidating the monarchy in the hearts of her subjects by being both a figure of moral authority and a maternal face. Listening to the British, we do not really know if Elizabeth II was their queen or their grandmother. This unbreakable bond has been woven over the decades, through major events. Here are the most notable.

In 1969, the queen agreed to participate in the documentary Royal Family, broadcast on the BBC. The idea is to show the royal family in a new light. Exit the protocol, the amazed viewers see the queen having breakfast or chatting with her relatives around a barbecue. She even participates in domestic work! Upon entering the post, Elizabeth II conquers hearts.

On September 5, 1997, five days after the tragic death of Princess Diana, Elizabeth II addressed the nation via the BBC. Until then criticized for her coldness and her silence, she shows the people her great sadness, "as queen and as grandmother". The formula will mark the British, who will show, from then on, a deep tenderness towards their sovereign.

Elizabeth II really perceived the extent of her popularity during her silver jubilee in 1977. To celebrate her twenty-five years of reign, the whole of the United Kingdom is draped in the royal standard. The queen takes crowd baths, as she has been used to since the beginning of the 1970s. If Great Britain is going through a major economic crisis, the atmosphere is good for national unity around the sovereign.

Controversies over the Queen's fortune, fire at Windsor Castle... The year 1992 was not easy for the Queen. To restore the sullied image of the monarchy, Elizabeth II makes the decision to pay income taxes and finance the repairs of the castle herself. The queen shows the British that the monarchy is not sclerotic, but that it evolves according to crises and times.

On July 7, 2005, an attack hit public transport in London, killing 56 people. The whole of the United Kingdom is in shock and Elizabeth II calls on the strength of the British people to overcome this ordeal. “Such atrocities strengthen our sense of community,” she says. If the citizen expresses her pain, the monarch recalls that the kingdom always recovers from tragedies.

If her duty of reserve prevents her from deciding on political questions, the Queen sends a message in January 2019 to British MPs, entangled in the Brexit negotiations. She asks them to put an end to the dissensions and to "find common ground", while the competing parties continue to berate each other. The voice of the queen serves as a reminder of reason to a dying political power.

As COP26 takes place in Glasgow in November 2021, 95-year-old Elizabeth II shares her concern about the future of the planet. "If we have ever faced challenges in the past, this one is different. This time, we are joining all the nations of the world in a common endeavour," she said. Taking advantage of her status as an icon, she becomes, for a moment, the queen of the world.

On May 10, 2022, too diminished, the queen could not honor one of the most important constitutional functions imposed on her by her office: to deliver, before Parliament, the speech from the throne. For the first time, it is his eldest son, Charles, the heir, who takes care of it. A way, too, to gently prepare the people for the transfer of power.