FMR, the other vehicle of the firm present in Indra's shareholding, holds 9. 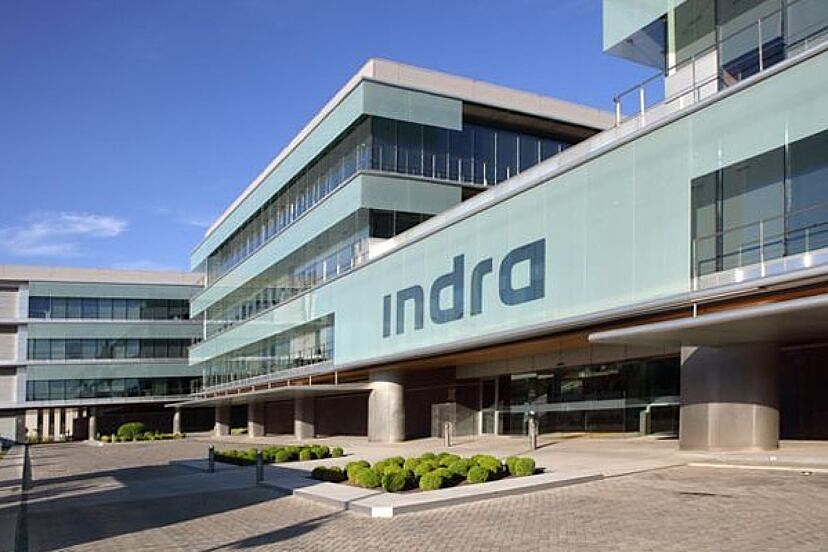 FMR, the other vehicle of the firm present in Indra's shareholding, holds 9.8% of the technology company's capital, which places it as the second largest shareholder after Sepi.

Fidelity International Limited, one of the two instruments through which the investment fund has holdings in Indra, has sold almost 1% of its shares in the firm to reduce its position to 0.97%, as reported by this Monday to the National Securities Market Commission.

The entity has been reducing its position in the Spanish company since it reached its peak by exceeding 4% on April 5 with four sales operations, a symbolic one of just 0.066% and the rest approaching 1% in each of them .

On this occasion, Fidelity International Limited has reduced its weight in the capital by just over 1.7 million titles, a package valued at just over 15 million euros after the stock market crash on Friday last week.

For its part, FMR, the other Fidelity vehicle present in Indra's shareholding, holds 9.8% of the technology company's capital, which places it as the second largest shareholder after Sepi.

Last Thursday, a request from Amber Capital, an Indra shareholder with almost 4.2%, triggered the dismissal of four independent directors with the support of the State Industrial Participation Company (Sepi), the company's reference shareholder, and SAPA , which has reported owning 5% of the shares.

Subsequently, Isabel Torremocha did not see her mandate renewed as an independent, while Silvia Iranzo delivered a letter with her resignation last Friday, which was communicated this Monday.

This same Monday, Indra's Board of Directors, with Jokin Aperribay as the brand new proprietary director representing SAPA Placencia, met to reshape the composition of the committees and start studying possible appointments.

The Sepi, which has exceeded 25% of the capital, has the right to appoint a third director who will be Juan Moscoso, a former deputy for Navarra.