FCC wins the Stonehenge tunnel from ACS for 1,500 million

Carlos Slim's construction company is done in the United Kingdom with the works of a 3-kilometre subway and 13-kilometre highway. 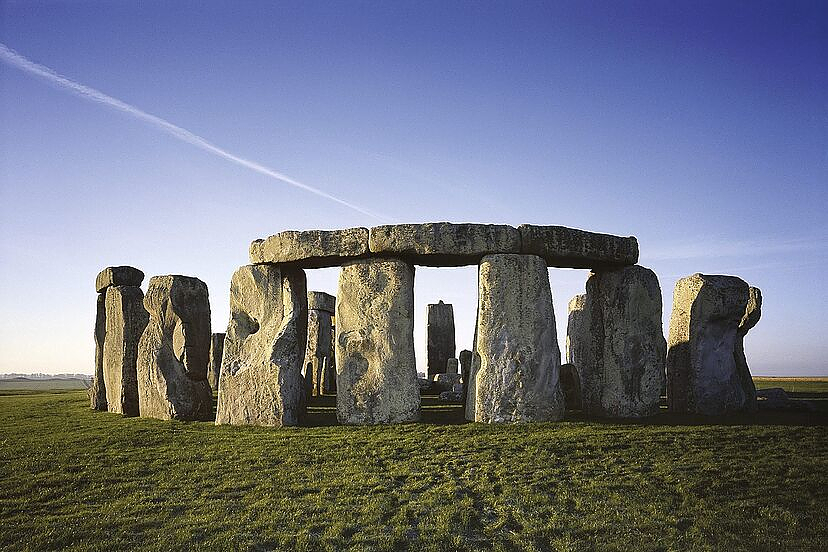 Carlos Slim's construction company is done in the United Kingdom with the works of a 3-kilometre subway and 13-kilometre highway.

A consortium in which FCC participates has been selected as a finalist to build a tunnel and 13 kilometers of motorway just 200 meters from the archaeological site of Stonehenge, a famous world heritage site in the United Kingdom that is over 5,000 years old, for an amount for this contract of 1,250 million pounds sterling (1,476 million euros).

FCC's construction division, together with the Italian WeBuild and the German BeMo Tunneling, will execute a tunnel for National Highways, the company in charge of the country's highways, a tunnel over three kilometers long at a depth of 40 meters below the land occupied by the Stonehenge grounds.

The objective is to prevent the obstruction of the view of the sunset from the stones during the winter solstice and to preserve and improve the exceptional value of this world heritage, as well as decongest this route, the A-303. 13 kilometers of dual carriageway will also be built, compared to the current one-way road in each direction, a new bypass north of the town of Winterbourne Stoke and new junctions with the A-345 and A-360 on both sides. of Stonehenge.

The consortium has been selected as the preferred bidder. Once the process is complete, in the event that the pending Government Development Consent Order is granted, having a selected contractor will help expedite the award.

The Spanish consortium won the contest against another alliance led by the Spanish FCC. Both ACS and FCC have a broad base of operations in the United Kingdom, with special interest in the road and railway market. FCC also operates several waste treatment plants.

Carlos Slim's construction company, in the midst of a partial takeover bid for Metrovacesa, has recovered the contracting rhythm that it had lost a few years earlier due to the pandemic and the sanctions imposed by multilateral organizations such as the World Bank for irregularities in Colombia, among other factors.

The company has become strong again in the Anglo-Saxon market. In Canada, it has just won the contract for the expansion of the Toronto rail transport system with a budget of more than 4,000 million euros. In the US, the Spanish group is the preferred contractor for the construction and subsequent operation of a list of bridges that have collapsed or are in poor condition in Pennsylvania.

The FCC consortium has already contracted different companies to design the projects, including the Spanish company Sener, together with Atkins and Jacobs.

Contracts for preliminary archeology and habilitation work were announced in 2020, as part of the total project cost of £1.7bn (€2bn).

Wessex Archaeology, one of the largest contractors in the sector, won the archaeological mitigation contract for €41.5 million and Octavius ​​Infrastructure won the preliminary works contract for €9.98 million.

National Highways is also finalizing the award of a delivery guarantee partner contract, worth a maximum of €70.43 million. FCC yesterday rose 1.9% on the stock market.

‹ ›
Keywords:
EmpresasinmobiliarioInmobiliario Y Construcción
Your comment has been forwarded to the administrator for approval.×
Warning! Will constitute a criminal offense, illegal, threatening, offensive, insulting and swearing, derogatory, defamatory, vulgar, pornographic, indecent, personality rights, damaging or similar nature in the nature of all kinds of financial content, legal, criminal and administrative responsibility for the content of the sender member / members are belong.
Related News 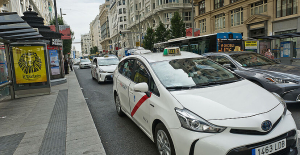