The establishment will have 830 square meters, two cinema screens and will allow payment in dogecoins. 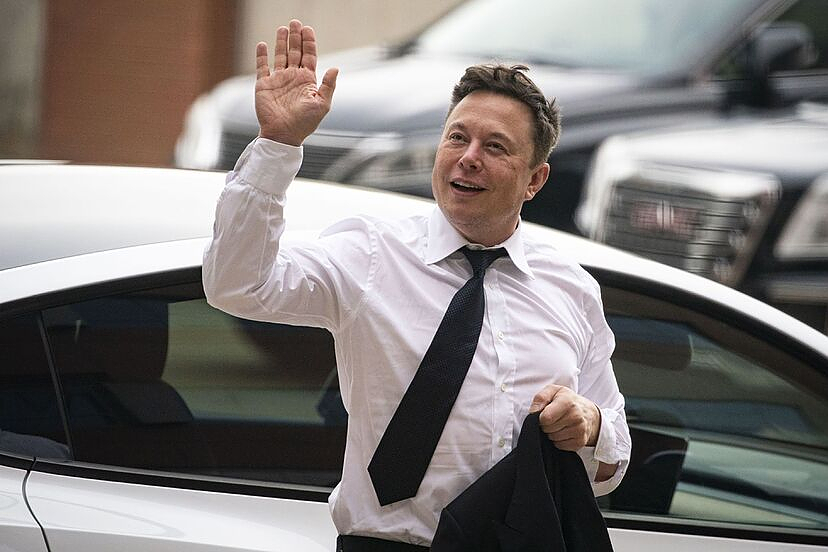 The establishment will have 830 square meters, two cinema screens and will allow payment in dogecoins.

"I'm putting an old-school, roller-skate drive-in theater and rock restaurant in one of Tesla's new supercharger locations in Los Angeles," Elon Musk said in a 2018 tweet. Four years later, this idea is close to becoming a reality. The richest man in the world has delivered the necessary documents to open an establishment in the heart of Hollywood where customers of the electric car brand will be able to recharge their car batteries.

The completion of this procedure takes place a year after Tesla filed with the US Patent and Trademark Office the application to register a 'T' logo for various restaurant concepts, from drive-in to takeout.

The establishment, which will be located at 7001 Santa Mónica Boulevard, will be open 24 hours a day and will have 830 square meters spread over two floors. In them there will be both indoor and terrace tables, the latter offering a direct view of two cinema screens. For those who prefer to take their food home, an order collection service will also be offered.

The opening date of the restaurant is still unknown. In addition, it is still pending to receive the final authorization from the city. What Musk himself has anticipated is that it will have a futuristic setting and that it will allow payment in dogecoins, the cryptocurrency that a Shiba Inu dog uses as a pet. This digital currency is trading at $0.08, far from the $0.42 it touched in June of last year.

When this project sees the light, Musk will become part of the list of celebrities who own their own restaurant in or near Los Angeles. Ryan Gosling opened a Moroccan food restaurant, Tagine, in the heart of Beverly Hills last year, and fellow actor Danny Trejo launched Trejos Tacos in 2016. For his part, the singer Moby opted in 2015 to open Little Pine, a vegan restaurant located in Silver Lake, at that time the fashionable neighborhood in the city.

‹ ›
Keywords:
EmpresasDistribuciónGastronomía
Your comment has been forwarded to the administrator for approval.×
Warning! Will constitute a criminal offense, illegal, threatening, offensive, insulting and swearing, derogatory, defamatory, vulgar, pornographic, indecent, personality rights, damaging or similar nature in the nature of all kinds of financial content, legal, criminal and administrative responsibility for the content of the sender member / members are belong.
Related News 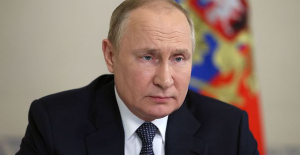 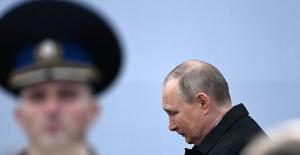 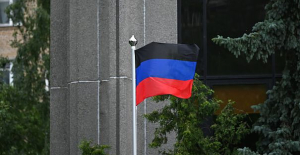