The president of the engineering and capital goods group, Rosa Aza, has said that the company has "several very interesting alternatives after a careful selection process" and is confident of "important advances before the end of the year. 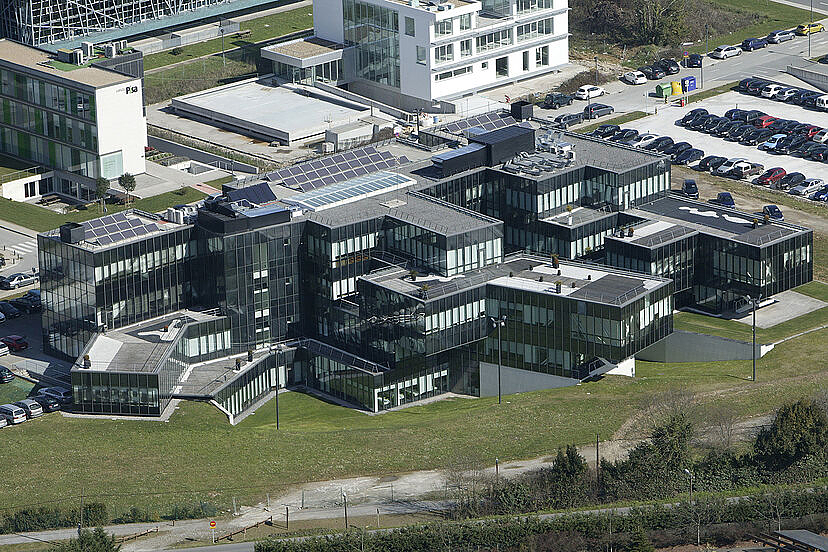 The president of the engineering and capital goods group, Rosa Aza, has said that the company has "several very interesting alternatives after a careful selection process" and is confident of "important advances before the end of the year."

Duro Felguera has "several very interesting alternatives" to give entry to one or more private investors, a process that is in its "final phase" and which it trusts will achieve "important progress" before the end of the year, according to what this Tuesday the main executives of the company at the General Shareholders' Meeting held in Gijón.

The CEO of Duro Felguera, Jaime Argüelles, has assured that "the process to incorporate one or a few private investors", which will be "key to generating trust", continues "to make satisfactory progress".

"The entire council and I anticipate an upcoming solution that will satisfy us all," said Argüelles, who has stressed that the entry of an investor is one of the main objectives along with the increase in hiring, where the company hopes to comply or even exceed their goals, and their internal reorganization.

On this same matter, the president of the engineering and capital goods group, Rosa Aza, has said that the company has "several very interesting alternatives after a careful selection process" and trusts in "important advances before the end of the year" .

During his presentation before the General Meeting, in which 11.6% of the capital was represented, the CEO, who stated that the company evolved "moderately well" last year despite not having new guarantees until December, He assured that Duro Felguera has "a bright future" and is on "the right path".

After a "decisive" exercise due to the temporary public rescue, the restructuring of the debt and the obtaining of a new line of guarantees, Argüelles has underlined that the objective now is to increase the contracting and sales of all its activity segments, improve the profitability, promote traditional businesses taking advantage of the company's experience and diversify towards renewable energy and intelligent systems.

At the end of last November, Duro Felguera culminated the temporary public rescue process with the concession, in two tranches, of 120 million euros from the Solvency Support Fund for Strategic Companies of the State Society for Industrial Participations ( SEPI), as well as the restructuring of its financial debt amounting to 85 million, which included the granting of a new line of guarantees.

After that, the Asturian multinational reorganized its management structure last January, with the current CEO, Jaime Argüelles, at the helm, to develop its 2021-2027 viability plan, which will revolve around five major business areas: Energy Conventional, Industrial Plants, Services, Renewable Energies and Intelligent Systems.

This plan goes through continuing with its traditional businesses and at the same time promoting renewable energy and intelligent systems, with the aim of reaching a sales volume of 750 million in 2027.

The gross operating result or EBITDA showed losses of 9.1 million, compared to the red numbers of 138.9 million the previous year.

‹ ›
Keywords:
EmpresasinmobiliarioInmobiliario Y Construcción
Your comment has been forwarded to the administrator for approval.×
Warning! Will constitute a criminal offense, illegal, threatening, offensive, insulting and swearing, derogatory, defamatory, vulgar, pornographic, indecent, personality rights, damaging or similar nature in the nature of all kinds of financial content, legal, criminal and administrative responsibility for the content of the sender member / members are belong.
Related News