The CEO of DKV, Josep Santacreu, advanced that the company is exploring new alliances with "some bank, some insurer", with some technology-based company in the sector or 'insurtech' and distribution. 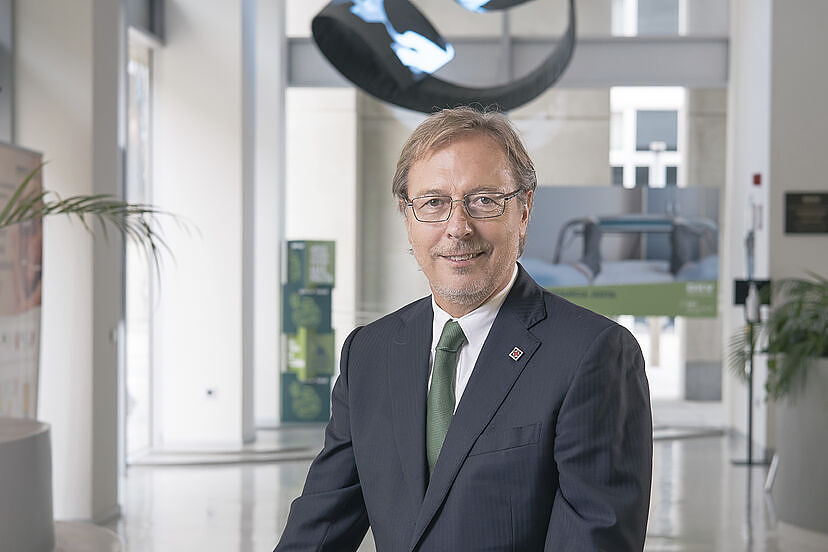 The CEO of DKV, Josep Santacreu, advanced that the company is exploring new alliances with "some bank, some insurer", with some technology-based company in the sector or 'insurtech' and distribution. Meanwhile, in order to grow with purchases, he considered that Spain is not a "very favorable" country for the group.

Santacreu confirmed "conversations" with these sectors to expand their alliances after detecting that they are "underrepresented" in agreements with banks compared to other companies and that they have "a weakness" there.