Deutsche Bank formalizes the election of Íñigo Martos as CEO

Deutsche Bank formalizes the appointment of Íñigo Martos as CEO of the subsidiary in Spain, responsible for the group's international private banking for Spain and Portugal since January, after more than two decades at Credit Suisse, as reported on Thursday. 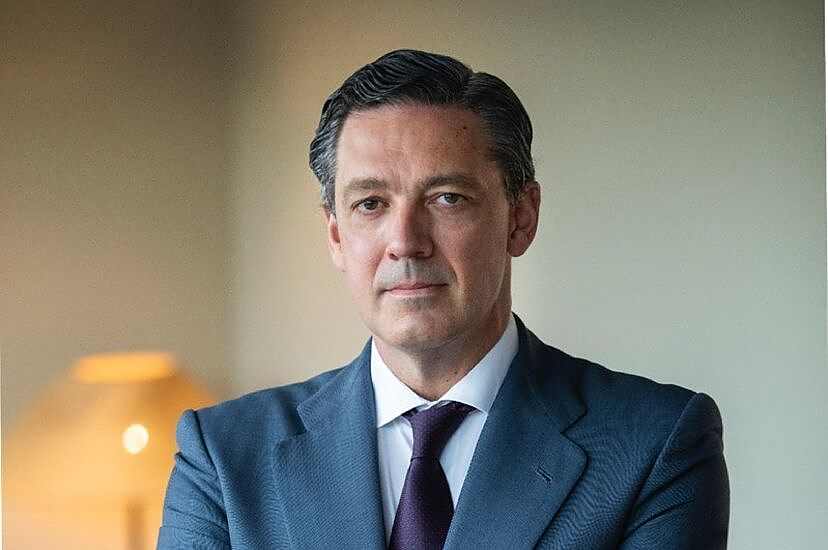 Deutsche Bank formalizes the appointment of Íñigo Martos as CEO of the subsidiary in Spain, responsible for the group's international private banking for Spain and Portugal since January, after more than two decades at Credit Suisse, as reported on Thursday.

Antonio Rodríguez-Pina, who until now held the position of chairman and CEO, has been ratified as chairman and director, but without executive functions, as planned. The novelty is that the board of directors