Control of the Internet: the United States wins a precious battle at the UN

On paper, the title of the election that was being played out on September 29 in Bucharest did not make people dream. 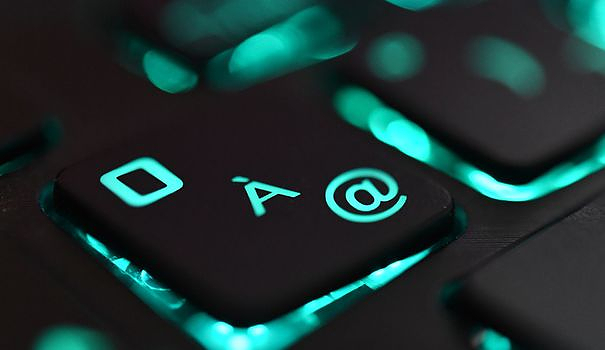 On paper, the title of the election that was being played out on September 29 in Bucharest did not make people dream. It was for the UN to choose the future head of its telecommunications agency, the ITU. In fact, the role of this institution is major since it establishes global standards in the fields of mobile telephony, television and the Internet. And the two candidates in the running presented a different vision of the world of communications. It was finally the American Doreen Bogdan-Martin who was elected, with 139 votes in her favour, against 25 for the Russian Rashid Ismailov. She is the first woman to hold this position.

The victorious candidate, chosen by the United States, was well known to the organization, since she is responsible for its development. Doreen Bogdan-Martin joined the ITU in 1993 and became its director in 2019. Her vision of the internet differed greatly from that of her competitor, the former Russian Deputy Minister of Telecommunications, Rashid Ismailov. She wants to connect most of the world to the internet and expand broadband access. To date, 3.7 billion people are not connected. Also, Doreen Bogdan-Martin wants to grasp the challenges and complexities of future technologies, such as the Internet of Things, artificial intelligence and machine learning, in order to make them useful and controlled tools.

The vision presented by Rashid Ismailov was less internationalist. The former chairman of the IUT Council, and current head of the Russian telecommunications company VimpelCom, was wary of too much expansion of technologies. Emphasizing the harmful effects that these can have on humans, he advocated a more measured development. Above all, he wanted the digital world to free itself from American domination and its companies, so that each country could "defend its sovereignty". A conviction that is in line with the political logic of the Kremlin, but also that of other countries, such as Saudi Arabia or Pakistan, which do not hesitate to cut off internet access to their population during elections. or social unrest. As early as 2011, Vladimir Putin declared his intention "to establish international control over the internet", using the monitoring and supervision capabilities of the ITU. Not wanting to play on the Russian-American rivalry, despite the context of the war in Ukraine and the idea, once considered, of preventing a Russian candidacy, Doreen Bogdan-Martin called for "putting divisions aside in the interest of all peoples".

Founded in 1865 as the International Telegraph Union, the ITU was attached to the United Nations in 1947. Its initial purpose was to manage international telegraph networks, before seeing it expand considerably with the development of means communication: telephone, radio, television, satellites, cell phones and the internet. To define itself, the one that is now called the International Telecommunications Union uses a formula with the power of simplicity: "Every time you make a phone call via mobile, access the Internet or send an e-mail, you benefit from the work of ITU".

By establishing global standards for all these means of communication, this organization - made up of 193 States and 900 university or organizational actors - presents itself as one of the most strategic to control. The American Secretary of State, Antony Blinken, did not hide the importance of this election, considering that it constituted "a priority for the United States". The current Secretary General, China's Houlin Zhao, is completing his second four-year term this year. Doreen Bogdan-Martin will therefore take over next year.