The chief executive revealed to EXPANSIÓN that the entity will increase its sustainable credit plan and will create another division as a "bank for entrepreneurs". 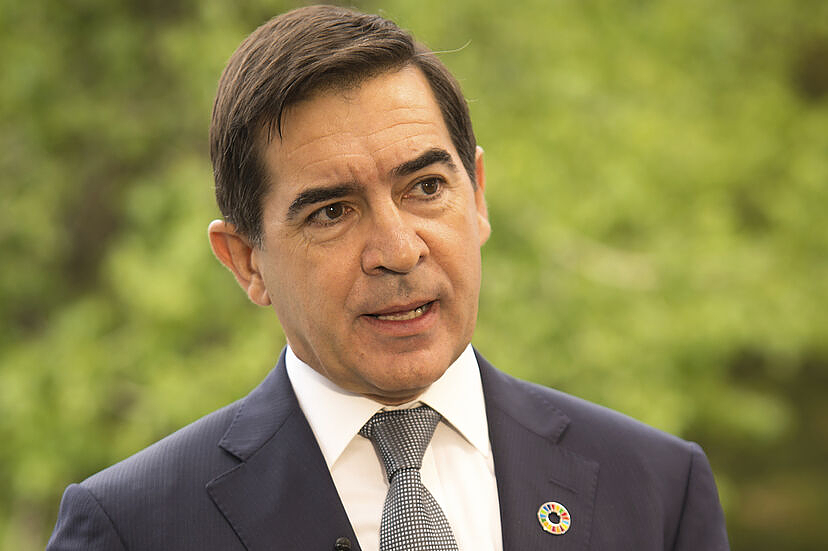 The chief executive revealed to EXPANSIÓN that the entity will increase its sustainable credit plan and will create another division as a "bank for entrepreneurs".

Interviewing Carlos Torres (Salamanca, 1966) is a luxury for the interviewer. The president of BBVA neither shuns questions nor vetoes them in advance, even if some are compromised.

And in case the interlocutor is left with doubts, he didactically repeats the answer, explaining it patiently so that in a few minutes, the essence of a world as complex as the financial system is grasped.

How can banking contribute to the global transformation that is expected... Simple. "BBVA is the protagonist of the two trends that define the future: innovation and sustainability," he explains in a meeting with EXPANSIÓN at the World Economic Forum, in the Swiss town of Davos.

It is the only interview with a Spanish media at Davos 2022, an event that brings together more than 2,000 international political and business leaders, including Torres, who has participated in various presentations.

"We are experiencing an unprecedented wave of disruption thanks to technologies such as robotics, quantum computing, blockchain or artificial intelligence, and I believe that all of them are a source of opportunities for everyone," he says.

"In this context, we want to go further to decisively support the companies that are defining the future. To do this, we have created a new unit, called Banking for Growth Companies", as a "bank for entrepreneurs".

It was born to "be the bank for high-growth companies that are developing business models based on technology." These young companies "need financing, but also advice and adapted solutions, and BBVA wants to be by their side at all times". Torres prefers to use the term entrepreneurs instead of start up, "more limiting." "They can be start-ups or companies that need to grow."

How will it work? "Changing financial parameters". Until now, whether or not a company gets credits is based on parameters such as results. "With Banking for Growth Companies, the variable could be the sales forecast," explains Torres.

"This is a natural step after our firm commitment to innovation for years, a strategy that has been reaffirmed by the accelerated adoption of digitization during the pandemic.

We have done this through internal developments and also with direct investments in purely digital banks, such as Atom Bank in the United Kingdom, Solarisbank in Germany, or Neon in Brazil; or through leading venture capital vehicles, such as Propel, Lowercarbon, Leadwind or Sinovation Ventures". The other big disruption is "in the field of sustainability and climate change".

The financing necessary to decarbonize the planet is historic, "of a magnitude never seen before," says the head of BBVA. "Our role begins with financing and advice. At BBVA, we are fully committed to it."

Green financing, or more broadly "sustainable", to also include other social components, has been growing like a soufflé. In total, since "since 2018, we have already channeled 97,000 million in sustainable financing, of the 200,000 million euros that we had set ourselves as a goal until 2025."

"Although a few months ago we doubled this objective, which was initially 100,000 million, taking into account the evolution, it is possible that we will revise it upwards again." In the first quarter alone, 11,000 million have been covered, that is, a third of everything that was given in 2021.

Torres, who was a senior manager at Endesa, and continues to have the "soul" of an electrical engineer, has perfectly understood the enormous business that financing the energy transition will entail, especially in Spain.

"In the current context and especially in the energy field, Spain has a great growth opportunity" due to its "meteorological and geographical" characteristics, he comments.

"The sun and the wind are the new oil, and we have a lot of both. Spain can be an exporter of energy to Europe." Renewables, electrification and energy efficiency "are areas where we have proven and profitable technologies, we must remove barriers to their deployment."

In sectors like this, "the role of the authorities is key to boosting the economy, generating confidence, with a stable legal framework and with adequate incentives to promote private investment." "Spanish banks are prepared to support companies and work in coordination with public authorities in the transition towards an emission-free, more sustainable and inclusive economy." 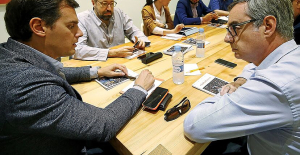 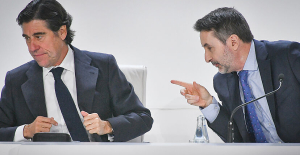 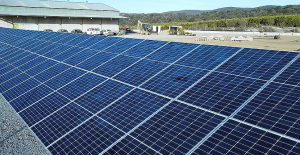