Baleària has 5 million blocked in its accounts in Algeria

The shipping company is confident that it will be able to maintain the transport lines it has with the North African country despite the diplomatic crisis, since it could affect the operation of crossing the strait this year. 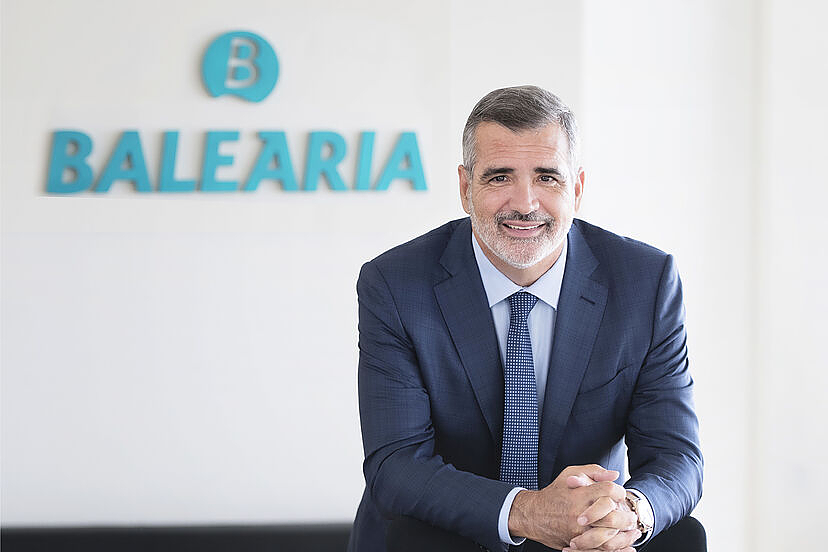 The shipping company is confident that it will be able to maintain the transport lines it has with the North African country despite the diplomatic crisis, since it could affect the operation of crossing the strait this year.

The shipping company Baleària is one of the Spanish companies affected by the open diplomatic crisis following the change of government's position on the Sahara. The company, owned by its president, Adolfo Utor, and based in Denia (Alicante) maintains

‹ ›
Keywords:
ValenciaComunidad ValencianaEmpresasTransporte Y Turismo
Your comment has been forwarded to the administrator for approval.×
Warning! Will constitute a criminal offense, illegal, threatening, offensive, insulting and swearing, derogatory, defamatory, vulgar, pornographic, indecent, personality rights, damaging or similar nature in the nature of all kinds of financial content, legal, criminal and administrative responsibility for the content of the sender member / members are belong.
Related News