Aperam, the former stainless steel division of ArcelorMittal, is exploring a possible merger agreement with the Spanish Acerinox, which would create a new European giant in the metallurgical sector, according to the 'Bloomberg' agency, citing sources close to the companies. 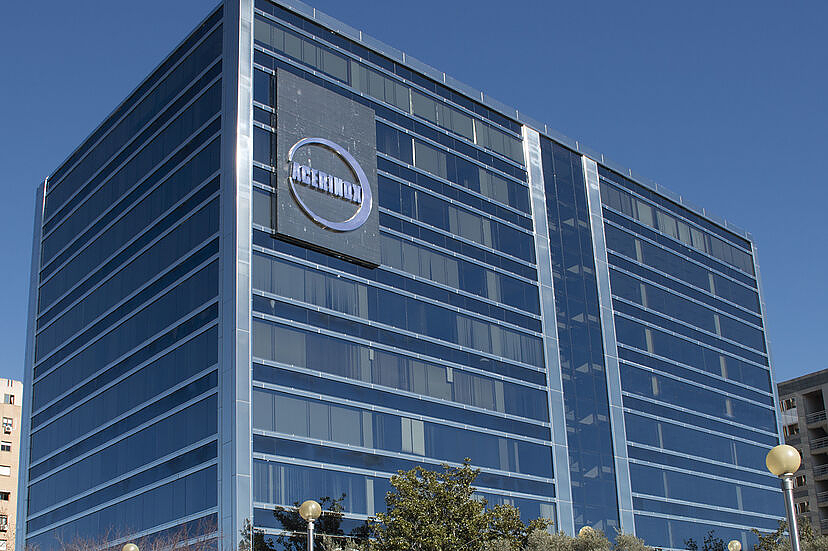 Aperam, the former stainless steel division of ArcelorMittal, is exploring a possible merger agreement with the Spanish Acerinox, which would create a new European giant in the metallurgical sector, according to the 'Bloomberg' agency, citing sources close to the companies.

The decision has not yet been made, so it is not certain that this type of combination will be carried out. Two years ago, the European Commission decided to prohibit the creation of a 'joint venture' between Tata Steel and ThyssenKrupp to bring together their

‹ ›
Keywords:
Empresasindustria
Your comment has been forwarded to the administrator for approval.×
Warning! Will constitute a criminal offense, illegal, threatening, offensive, insulting and swearing, derogatory, defamatory, vulgar, pornographic, indecent, personality rights, damaging or similar nature in the nature of all kinds of financial content, legal, criminal and administrative responsibility for the content of the sender member / members are belong.
Related News