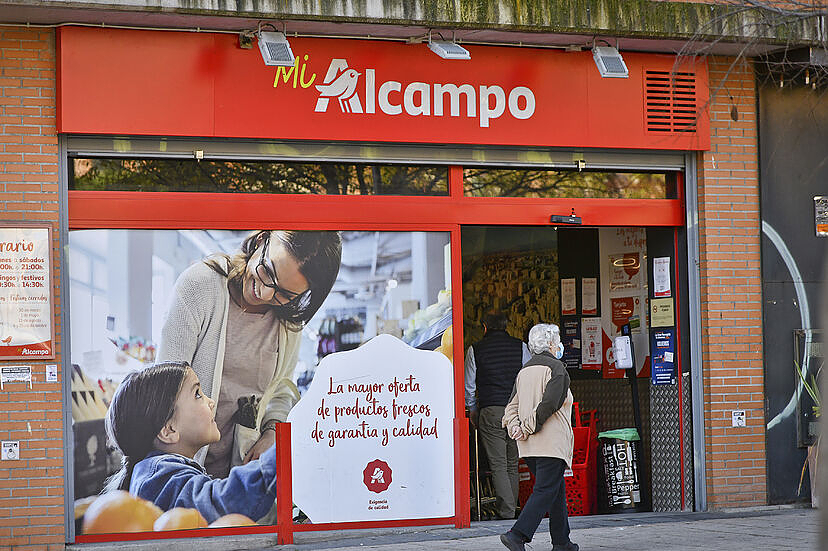 The distribution group closed 2021 with a gross turnover of 3,921 million euros, 13% less than a year earlier and 16% less than in 2019. The chain boosts its investments, reinforces its network of Spanish suppliers and promotes the union of its retail spaces with new restaurant areas within its stores.

Alcampo, the sixth largest distribution chain in the Spanish market by turnover, closed the 2021 financial year with a gross turnover (including VAT) of 3,921 million euros, which is 13% less than a year earlier, due to the comparison with a shaft