Abengoa heads for collapse after volatilizing 20,000 million in seven years of crisis

The government's refusal to give money to Abengoa opens the debate on whether or not it is reasonable to keep alive a group that has been in a coma for almost a decade, for many, irreversible. 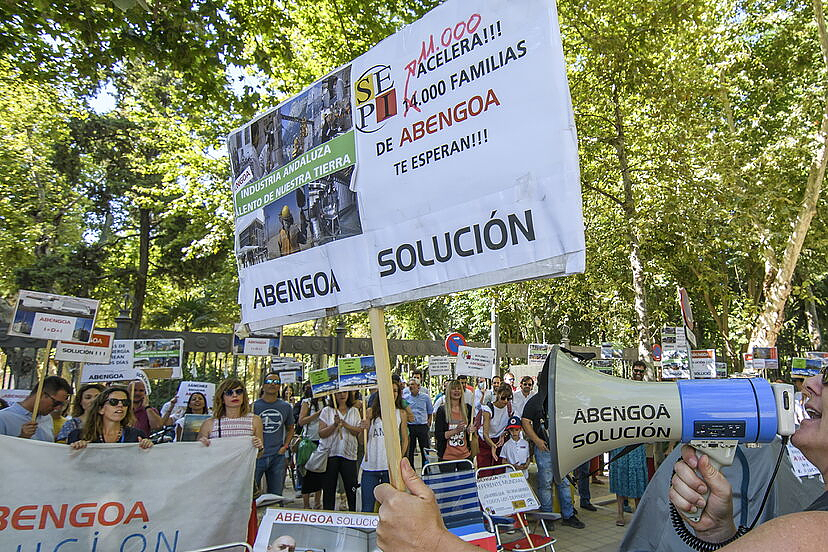 The government's refusal to give money to Abengoa opens the debate on whether or not it is reasonable to keep alive a group that has been in a coma for almost a decade, for many, irreversible.

On September 4, 2014, Abengoa reached a market value of almost 4,000 million euros. Thus, it broke a record after its premiere at the Ibex, where the company boasted to the whole world of being the great emblem of Spanish engineering.