By a decree made applicable this Monday, September 5, French law now strengthens parental control over the means of access to the Internet. 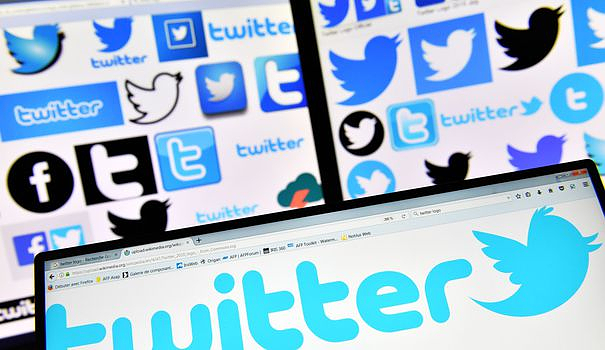 By a decree made applicable this Monday, September 5, French law now strengthens parental control over the means of access to the Internet. In practice, manufacturers of connected devices are required to offer the free activation of a parental control device when the equipment is first put into service. The objective is clear: it is a question of protecting the minor public from the pornographic contents which abound on Internet. The decree of this law, adopted last March, comes at a time when Instagram and Twitter are singled out for their failure to protect minors.

First, the social network Instagram was sentenced on Monday to a record fine of 405 million euros for "failure to process the data of minors". The Irish Data Protection Commission, which acts on behalf of the European Union, believes that the company Meta - which owns Instagram - has not put in place the necessary safeguards to protect minors, who can too easily access the features of a professional account, which is supposed to be reserved for users over 18 years old. "Instagram publishes the email addresses and telephone numbers of minors, as it does for adults, which constitutes a violation of the general regulations on data protection", explains the association e-Enfance, specializing in the fight against cyberviolence. The Irish regulator also criticizes the company Meta for having opened accounts for minors to all users of the network, and not exclusively to subscribers. To show its good faith, Instagram had announced, in June, the establishment of a test to find out if a user was under 13, the minimum age to be able to (normally) register. So that won't be enough.

Then, it is the social network Twitter which is denounced for its shortcomings in terms of detecting pornographic content. Several child protection associations have seized the French public authority for the regulation of audiovisual and digital communication, in order to put the blue bird on notice. "This social network has the particularity of not banning pornography in its conditions of use", explained on RTL, on August 29, Thomas Rohmer, founder of the Observatory of parenting and digital education. The only existing barriers are, in fact, very wobbly. We simply note the clarification, in its general conditions, that "its services are not intended for children", or the possibility for users to tick a special box when they publish sensitive content.

The idea of ​​the associations is to impose on Twitter the same legal basis as that which has been, since July 2020, allocated to pornographic sites: theoretically, these can no longer authorize the consultation of their content after the simple ticking of a box attesting to the majority of the visitor. However, for two years, little has changed, and the five most consulted pornographic sites in France are summoned this Tuesday before the Paris court to explain themselves. “The principle of age verification is not a practice integrated into the codes of social networks”, deplores the association e-Enfance. And if it now seems a hot topic, age control promises to be difficult, in particular because of the possibilities of circumventing the system through VPNs. 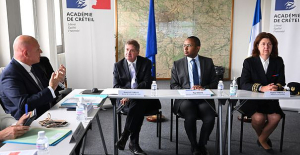